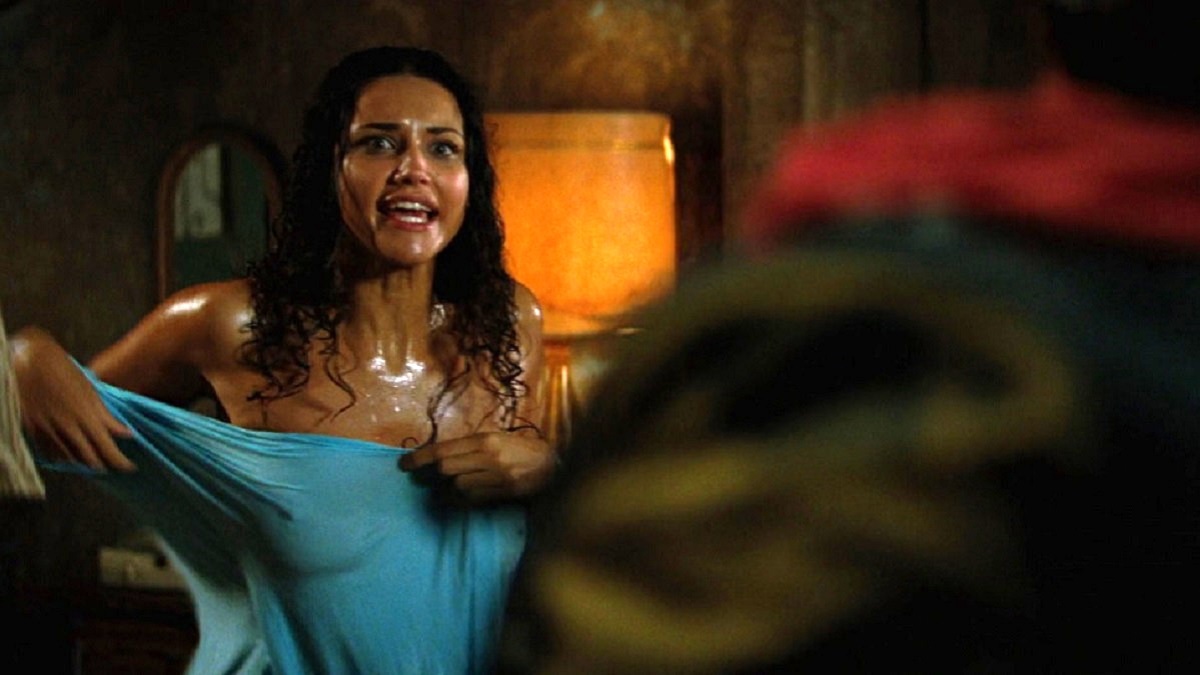 It may have taken almost a decade, but The Incredible Hulk has finally been welcomed back into the arms of official Marvel Cinematic Universe canon, having spent a long time being ignored as the franchise’s unwanted stepchild.

In fact, there was absolutely nothing connecting the MCU’s second installment to the rest of the series for eight whole years, bar Mark Ruffalo’s Bruce Banner’s throwaway reference to breaking Harlem in The Avengers, but Louis Leterrier’s doggedly mediocre comic book blockbuster has returned from the canonical wilderness in style.

William Hurt returned as Thaddeus Ross in Captain America: Civil War and has shown up several times since, while Marin Starr’s college student credited as “Computer Nerd” was retconned when the actor was cast as Mr. Harrington in the Spider-Man trilogy, and Tim Roth will follow up his Abomination cameo in Shang-Chi and the Legend of the Ten Rings with a supporting part in Disney Plus series She-Hulk.

However, with Universal maintaining a stranglehold on the rights, Ruffalo remains unlikely to get that solo movie fans have been clamoring for.

In fact, The Incredible Hulk isn’t even available on the Mouse House’s streaming service in many markets, either, which is why it currently ranks as the 25th most-watched title on Netflix around the world as per FlixPatrol, after securing Top 10 placings in close to a dozen nations.