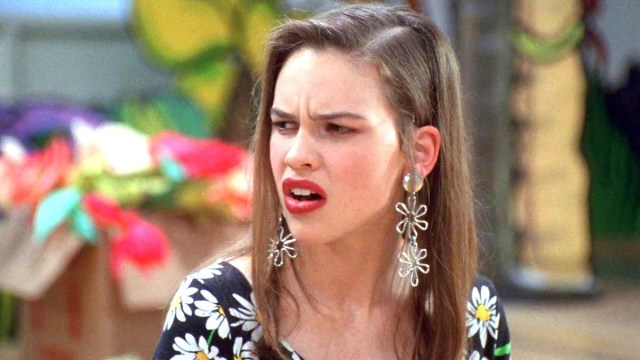 We’ve grown accustomed to movies of the classic, great, good, mediocre, and even terrible variety being repurposed for the small screen, so when you think about, Buffy the Vampire Slayer was already something of a trailblazer long before Sarah Michelle Gellar even staked her first vampire.

However, even the rose-tinted glasses of nostalgia can’t hide the fact that Buffy the Vampire Slayer V1.0 is not a good film, or even a halfway entertaining one. Reviews were less than stellar to put it lightly, the box office numbers were disappointing, but at least we ended up with one of the most beloved TV shows of all-time at the end of the day.

That being said, iTunes subscribers have opted to see if director Fran Rubel Kuzui’s supernatural horror comedy is really as bad as its reputation would suggest, at least based on the current complexion of the charts. As per FlixPatrol, Buffy the Vampire Slayer has staked out a spot on the platform’s global rankings, even if there are a myriad of ways to watch the second (and vastly superior) stab at the property in the streaming age, not that we’re here to judge or anything.