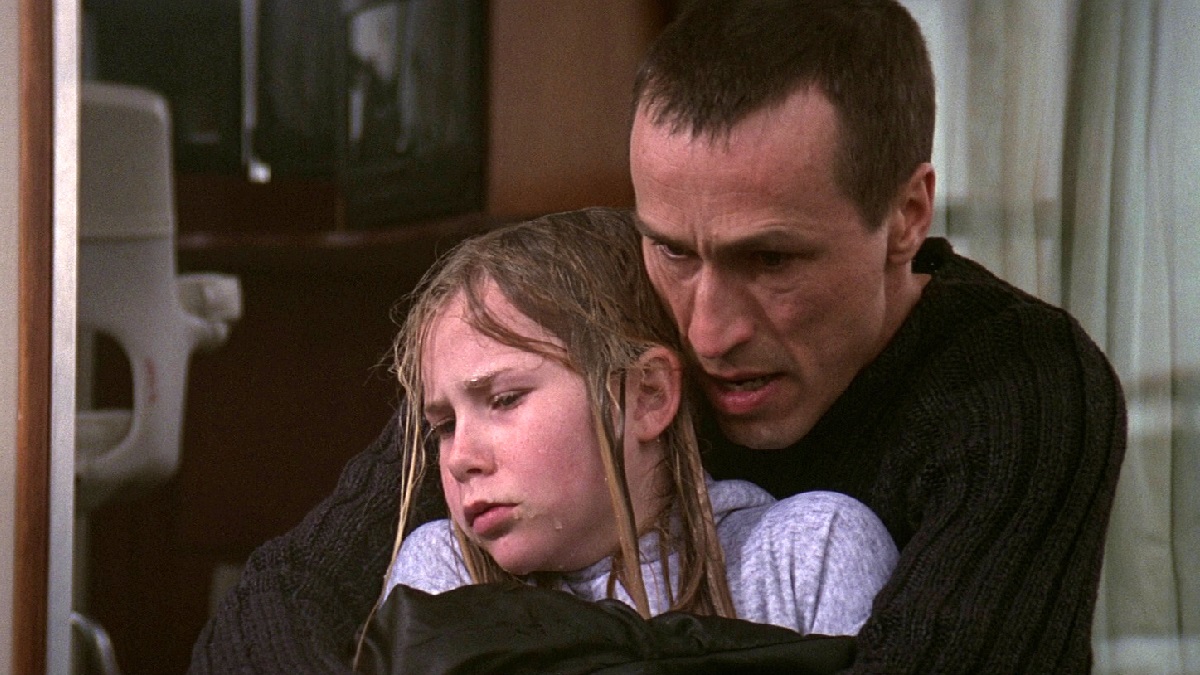 Outside of Hannibal Lecter, a string of psychological thrillers revolving around serial murder don’t tend to make for lucrative long-running movie franchises, which might be part of the reason why Morgan Freeman’s stint as Alex Cross ended after only two installments. Then again, middling reviews and tepid box office numbers could just as likely be to blame.

Gary Fleder’s Kiss the Girls drew a 33 percent Rotten Tomatoes score and $60 million in box office takings back in 1997, but that didn’t stop Along Came a Spider from arriving four years later, this time with Lee Tamahori at the helm. The critical consensus was roughly the same at a 32 percent RT rating, but the financials near doubled to $105 million.

The adaptation of James Patterson’s first Alex Cross novel finds Freeman’s wizened Washington detective partnering up with Monica Potter’s Secret Servic agent to head out on the hunt for a dangerous criminal, one who kidnapped the daughter of a United States senator from her private school.

The only problem is that the would-be killer is more than happy to invite Cross into his world, setting off a dangerous cat-and-mouse chase that threatens to leave a trail of bodies behind. It’s entirely formulaic and increasingly implausible, but the promise of watching Morgan Freeman solve crimes has been enough to entice Netflix subscribers.

As per FlixPatrol, Along Came a Spider has been snaking up the platform’s most-watched list, even if it won’t deliver any surprises or fresh twists on a standard formula diehard fans have seen plenty of times before.