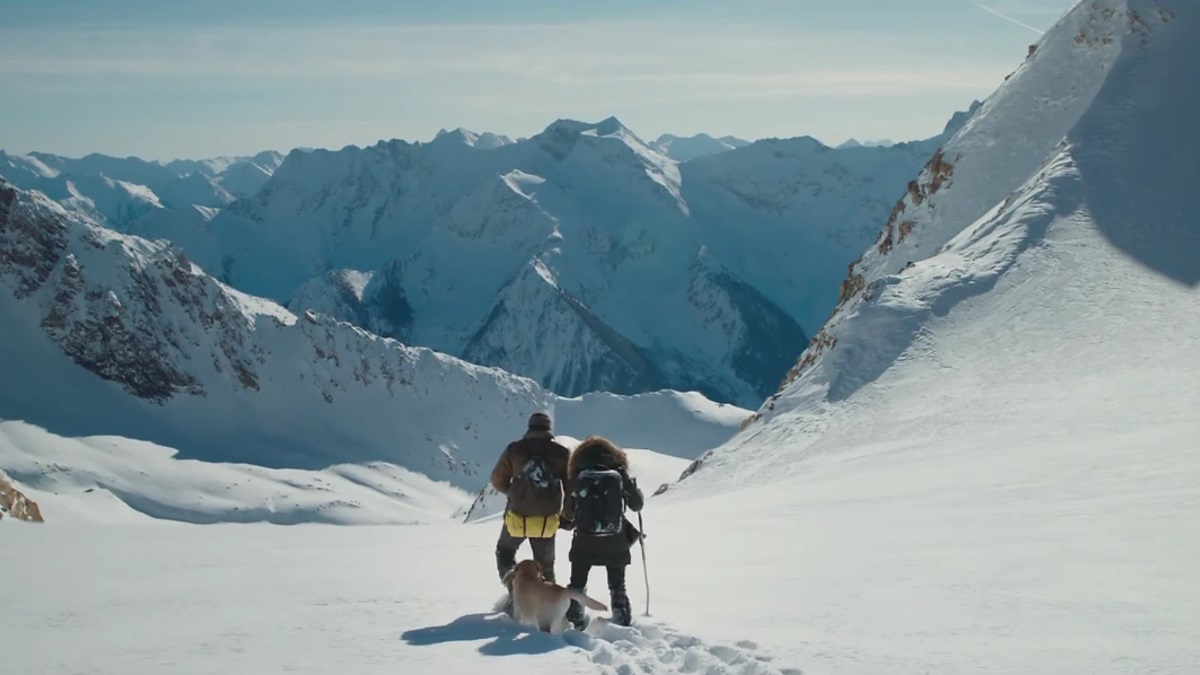 The survival thriller is a subgenre that’s always worthy of your time if it’s handled correctly, with 2017’s The Mountain Between Us possessing all of the ingredients to hit that sweet spot between broad adventure, character-driven drama and star-crossed romance, although it ultimately failed to hit any of those targets.

That really shouldn’t have been the case, when you consider that two-time Academy Award nominee Hany Abu-Assad was directing from a script co-written by fellow Oscar nominee Chris Weitz, which was adapted from a best-selling and well-received novel, with Kate Winslet and Idris Elba in the lead roles.

Fortunately, streaming subscribers have taken the misjudged epic under their wing, allowing the film to climb to safety on the iTunes global charts, as per FlixPatrol.

The two stars play a photojournalist and a neurosurgeon respectively, who end up sharing a chartered private plane to Denver to catch connecting flights after their original transportation was canceled due to inclement weather. As you may have guessed, they end up being stranded in the mountainous wilderness when their replacement goes down, forcing them to become fast friends in order to conquer the elements, embark on a trek that stretches hundreds of miles, and reach safety.

None of the various tonal elements ever feel as though they’re working in harmony, which is less than ideal when things become increasingly silly as the plot continues. The Mountain Between Us wasn’t a flop, bringing in $62 million on a $35 million budget, but the response was tepid to put it lightly.