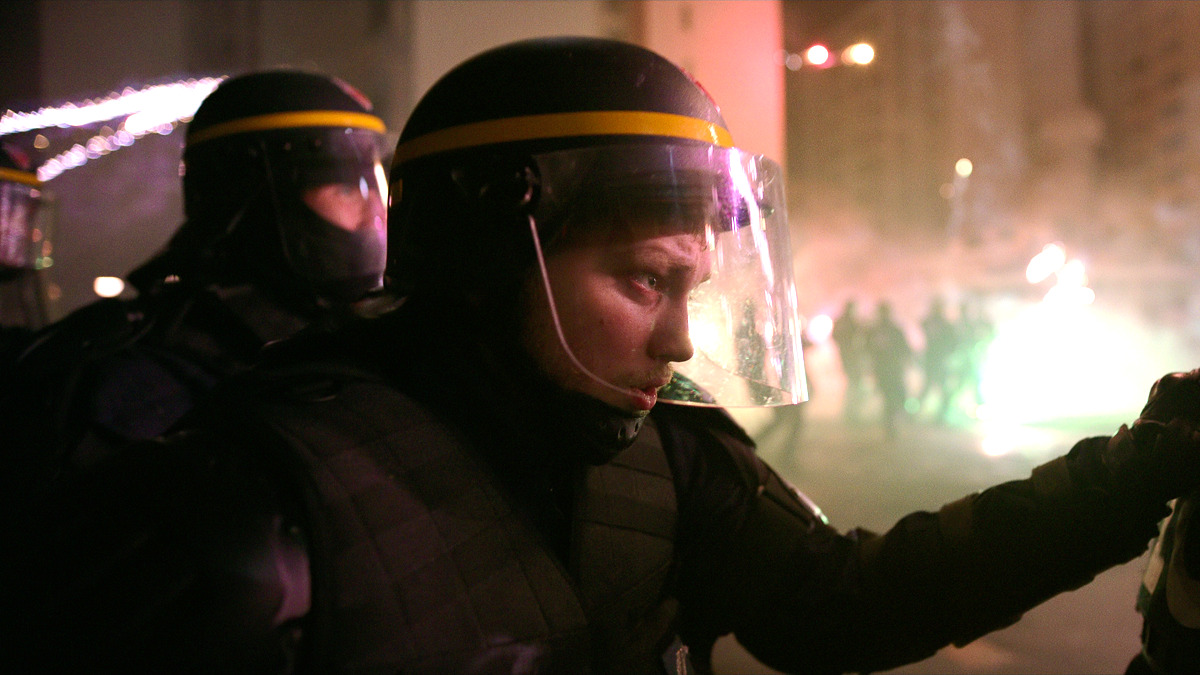 Netflix releases so many movies on such a regular basis that a massive number of in-house exclusives enjoy only a brief moment in the sun before almost instantly becoming lost to the endless purgatory of the content library. Athena falls into that category, but it continues to divide opinion in a major way.

Co-writer and director Romain Gavras’ incendiary mix of sociopolitical exploration and frenetic action thriller only premiered on the platform towards the end of September, and it immediately cracked the global Top 10 in its first weekend. Shortly afterwards, though, Athena fell from grace and has barely been heard from since, which is admittedly par for the course when it comes to Netflix’s never-ending stream of flash-in-the-pan hits.

An 83 percent Rotten Tomatoes score is a stellar return, and a 70 percent audience average points to a superior and politically-charged tale. And yet, a Reddit thread urging as many people as possible to check out the film fell largely on deaf ears, with plenty weighing in to criticize the overwrought nature of the narrative and Gavras’ one-note sensibilities as a filmmaker.

At least people are talking about it again, which is something countless Netflix originals have never experienced. The ups and downs of being made available to over 200 million subscribers at the push of a button are there for all to see, but clearly the Athena consensus is a conversation that will burn long into the night – fittingly apt for a feature revolving around citywide riots and street-level brutality.