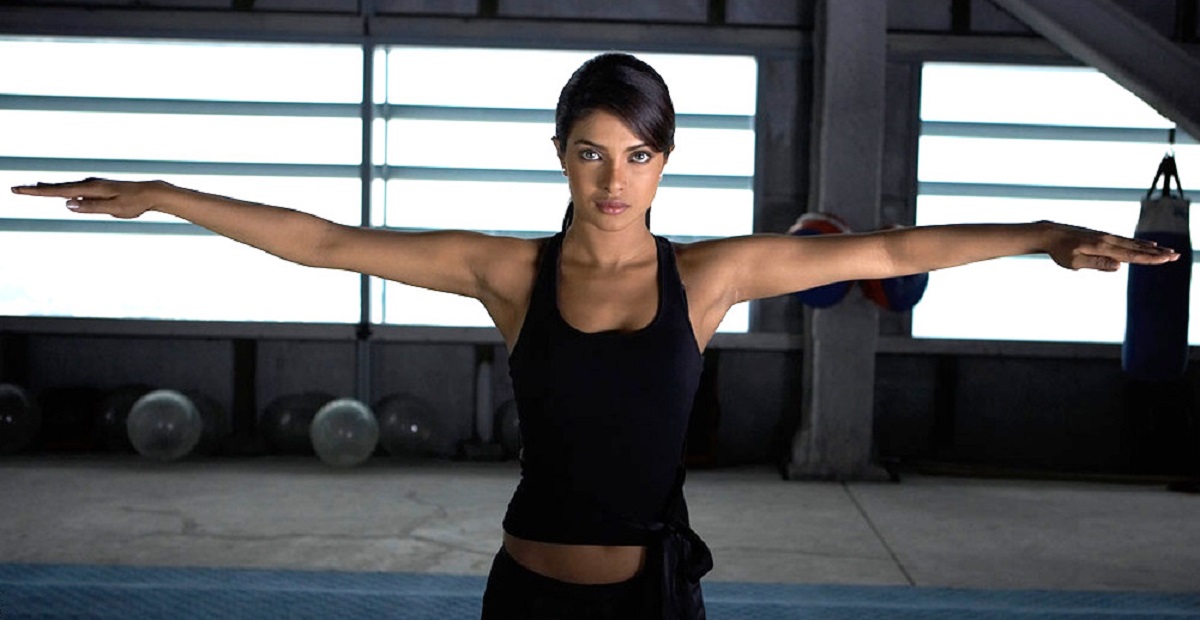 Given that Netflix boasts well over 200 million subscribers covering every corner of the globe, the floodgates for unexpected international titles taking over the most-watched list opened wide a long time ago.

That being said, it still comes as a massive shock to discover that the second top-ranked feature on the global charts is Don, a 2006 Hindi action thriller. As per FlixPatrol, the reboot of a 1978 movie bearing the same name has positively exploded in popularity on an almost unprecedented scale.

Don can currently be found sitting on the Top 10 list in close to 80 countries, and it’s seized the number one spot in many of them. Starring Shah Rukh Khan and Priyanka Chopra, the story follows a cop seeking to take down the head of a local criminal empire by recruiting a double to infiltrate the gang, while the real deal is held by the authorities.

However, the only person in on the elaborate plan is killed, leaving the doppelganger fearing for his life. You may never have even heard of Don before, but it clearly comes bearing a ringing endorsement from Netflix subscribers spread across several continents, so it might well be worth adding to your watch-list.