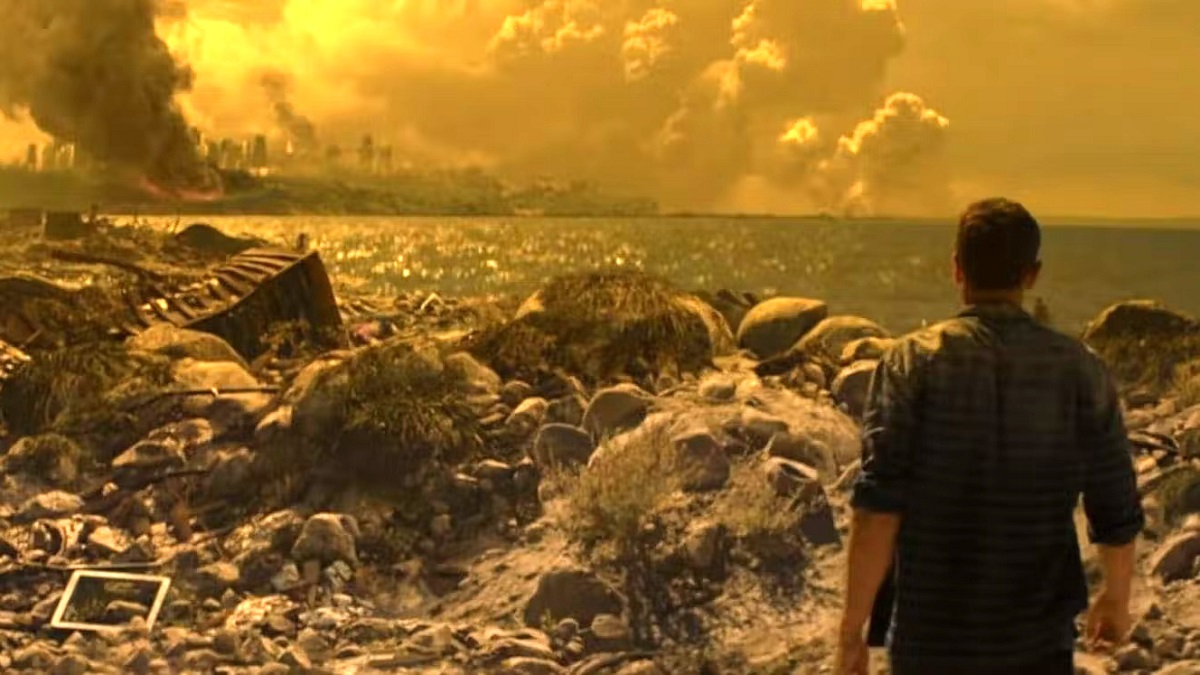 Netflix might be funneling billions of dollars into crafting exclusive film and television content on an annual basis, but that doesn’t mean all of it is guaranteed to be watchable, never mind good.

The quality has increasingly started to match the quality, though, which hopefully means that completely forgettable, inessential, and inconsequential misfires like How It Ends could become a thing of the past.

The apocalyptic road trip thriller was initially released in July 2018, where it promptly disappeared without making a dent in the public consciousness, but it’s making an unexpected comeback in a major way.

As per FlixPatrol, David M. Rosenthal’s admittedly unique spin on the odd couple cross-country narrative has landed in the Top 10 charts of 11 countries spread out across three continents, who don’t seem to be put off by the dismal 17% Rotten Tomatoes score, a number that’s matched by the user rating in a rare example of critical and audience synergy.

Theo James stars as a vengeful husband, who attempts to fight his way through an impending apocalyptic event to rescue his wife, who finds herself stranded and in danger thousands of miles away. However, her father decides to come along for the ride, with Forest Whitaker and James bringing very little personality and even less chemistry to the table.

How It Ends isn’t even a middle-of-the-road Netflix original, but an alarmingly poor one, even if it’s been managing to keep subscribers occupied for all of its 114 minutes in a variety of eclectic nations.