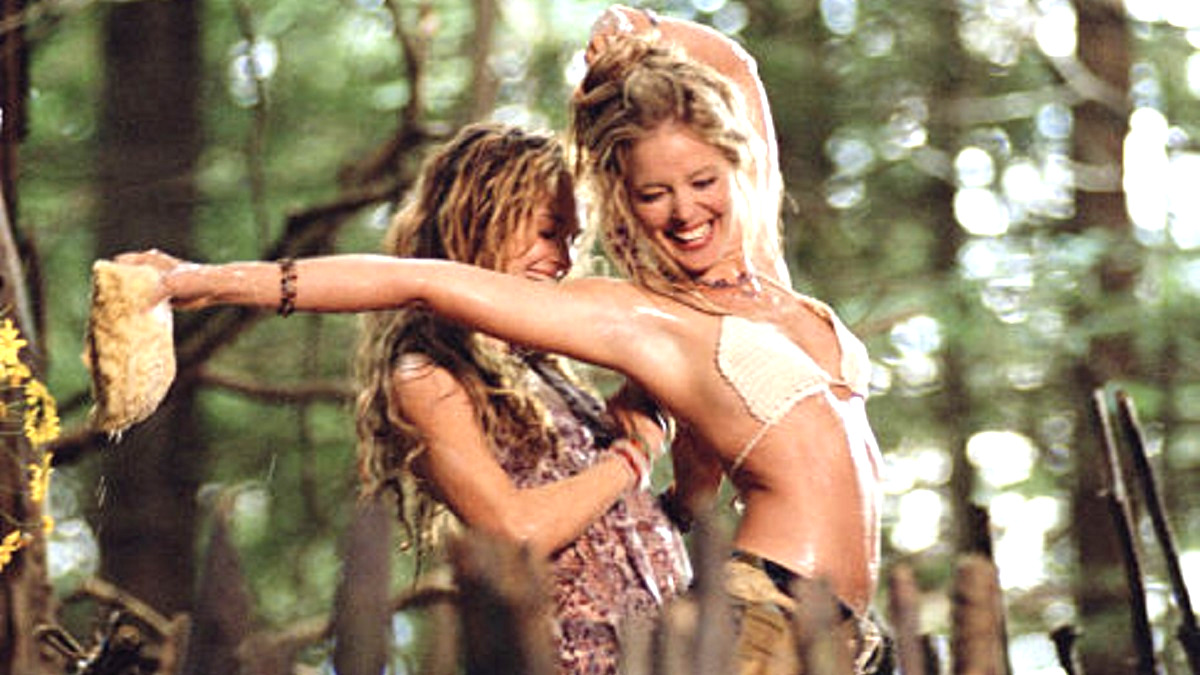 If there are any genres that split opinion between critics and fans more than any others, you’d have to name comedy and horror as the top two. The latter finds audiences much more receptive to jump scares and gore than those tasked with writing reviews, while the former is nearly impossible to predict given that everyone has a different sense of humor, with the success of Without a Paddle on Netflix being the latest example.

As per FlixPatrol, regular Adam Sandler collaborator Steven Brill’s 2004 hit has been swimming upstream on the platform’s charts, having secured multiple Top 10 finishes in various countries around the world. The treasure-hunting travesty was resoundingly panned to end up with a paltry Rotten Tomatoes score of 14 percent, but the general public vehemently disagreed.

Not only did Without a Paddle earn $73 million at the box office on a $19 million budget, but over 250,000 user ratings on RT have established a remarkably (and very surprising) score of 68 percent. The people have spoken, and they got a real kick out of the movie.

Dax Shepard, Matthew Lillard, Seth Green pay tribute to their dead friend by going on a camping trip in his honor, where they set out to find the treasure of D.B. Cooper that their buddy believed was buried somewhere around the location. Naturally, things soon go awry, leaving the trio of hapless homies stranded in the wilderness and facing a serious battle against the odds and the elements to plot an escape to safety.

It’s standard comedic fare, but Netflix subscribers have been more than happy to give it a chance.