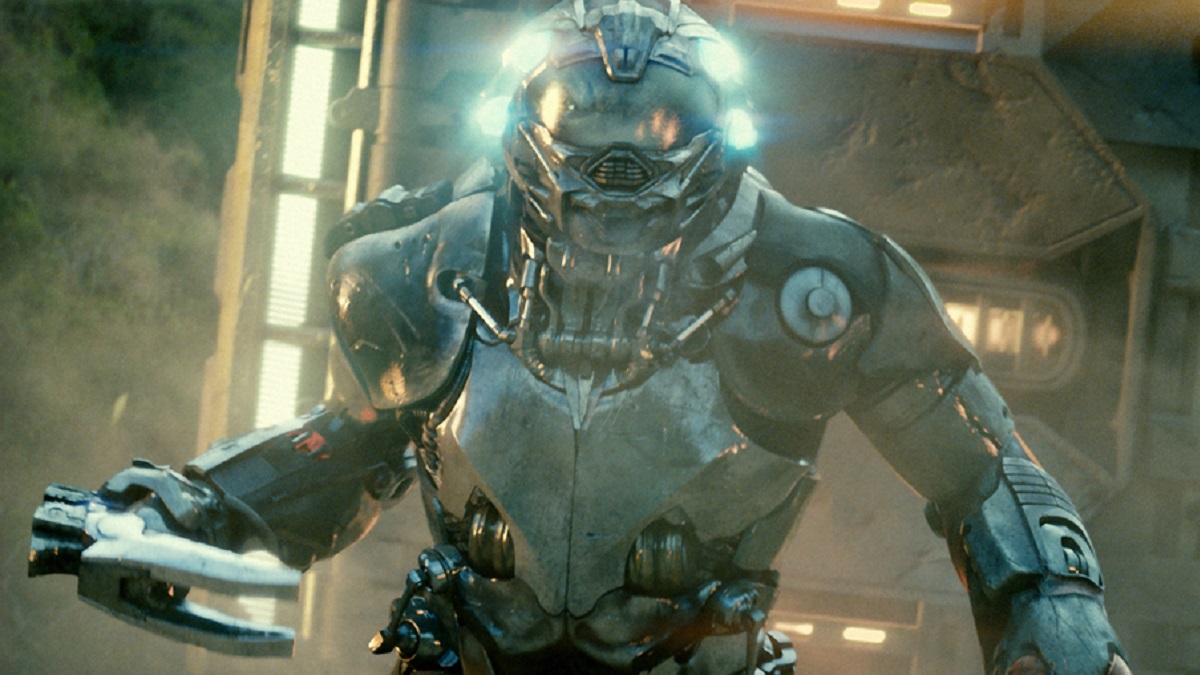 A decade ago, Hollywood decided to earmark Taylor Kitsch as the next blockbuster leading man, and he repaid that faith in kind by headlining Battleship and John Carter within the space of a few months, which proceeded to go down as a pair of the biggest box office bombs in history.

Having gone zero-for-three with G.I. Joe, it’s clear that audiences aren’t interested in Hasbro properties that don’t involve the Transformers, so most people were expecting the $200 million board game adaptation to flop, so at least it didn’t disappoint on that front. In essence, director Peter Berg does his best Michael Bay impression, but it’s nowhere near enough to salvage a dire movie.

Kitsch’s maverick weapons officer finds himself caught up in the midst of both family drama and an alien invasion, with Liam Neeson phoning it in as the disapproving father of his would-be fiance, while Rihanna fires a really big gun and does virtually nothing else in her first major big screen role.

The effects are admittedly solid, but everything else about Battleship is derivative and uninspired to the point of being outright laughable. It doesn’t even skirt around ‘so bad it’s kinda good’ territory, which would have been an acceptable substitute for actual quality.

And yet, Battleship is one of Netflix’s most popular movies right now, as per FlixPatrol. The colossal money-loser has instantly cracked the global Top 20 most-watched list after being made available in many international markets yesterday, with subscribers responding in kind by switching their brains off and indulging.