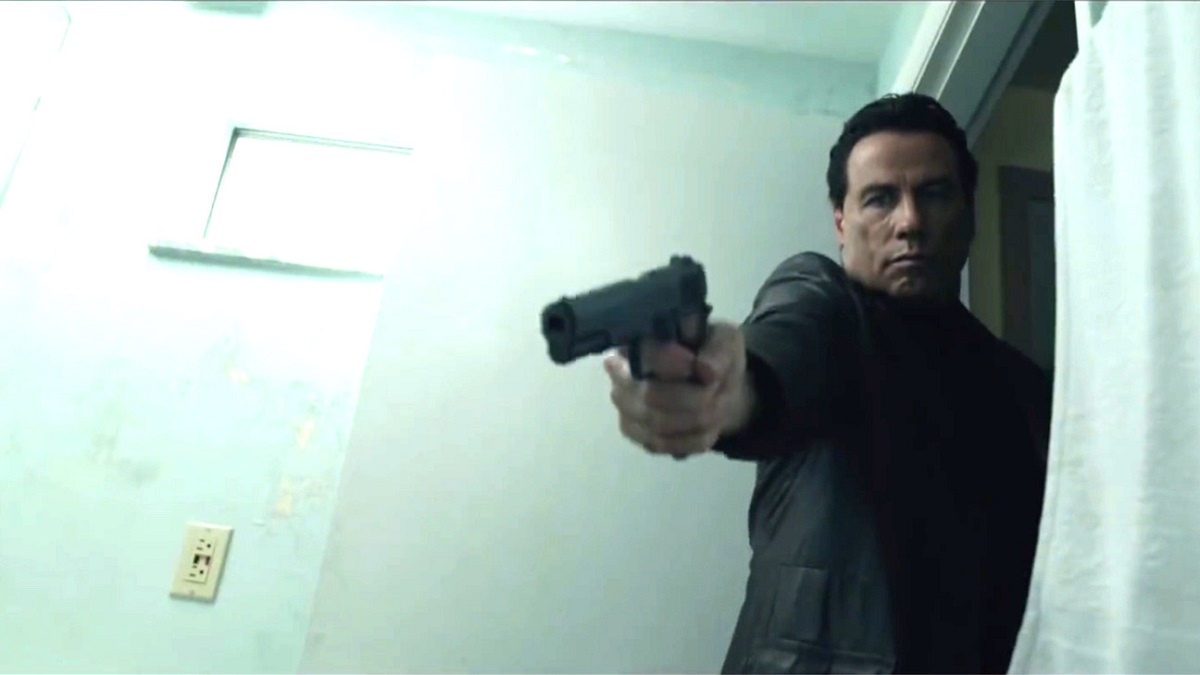 A movie needs to be a special kind of terrible to land a 0% score on Rotten Tomatoes, with Kevin Connolly’s dismal biopic Gotti fully deserving of the honor, making it one of just a select few titles to have secured such an unwanted distinction.

However, an absolute critical drubbing wasn’t the most peculiar thing about the film’s performance, with widespread conspiracy theories circulating in the aftermath of release claiming that the studio and marketing team had deliberately inflated the audience reception.

The aggregation site regularly throws up discrepancies between critics and users, but Gotti landing an 80% approval rating from audiences in its first weekend was a touch on the suspicious side.

As it turned out, 32 of the first 54 reviews submitted to RT in relation to the crime drama were from first-time contributors, many of whom had only left their appraisal of Gotti, and Gotti alone.

On top of that, 45 of those 54 accounts were created the same month the steaming cinematic disaster hit theaters and VOD. Despite such seemingly blatant and egregious attempts at polishing this particular turd, though, Gotti was simply too bad to be saved.

Four years later and the 0% score still sticks, but at least Gotti didn’t win any of the six Razzies it was nominated for, which included Worst Picture, Worst Director, and Worst Actor. It unquestionably sucks, of that there can be no doubt, but it’s somehow been finding an audience on streaming this week.

As per FlixPatrol, Gotti has remarkably and inexplicably been making a dent on the iTunes most-watched list, and we can’t even point the finger of blame at paid plants this time.