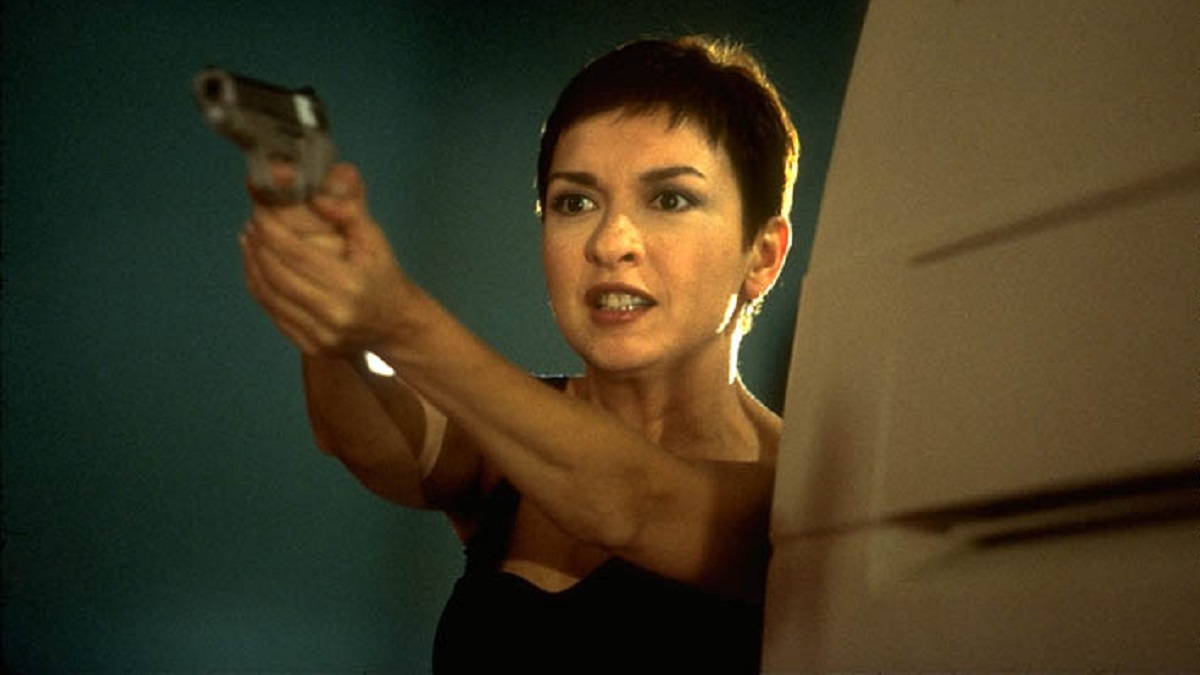 It might be a light and breezy buddy cop romp, but Brett Ratner’s Rush Hour could also justifiably be called one of the most important and influential movies of the last 25 years.

Jackie Chan fan Senh Duong was hit by the urge to create a website cataloguing as many reviews of the action icon’s filmography a he could find once they were made available in the United States. With Rush Hour marking Chan’s first major Hollywood role, the site went live not long before the film hit theaters in September 1998, and there’s a high chance you may have heard of Rotten Tomatoes.

Rush Hour might not be the greatest buddy cop adventure ever made from either a critical, commercial, or technical perspective, but that doesn’t mean it isn’t a whole lot of fun. The motor-mouthed stylings of Chris Tucker admittedly get a little grating, but his exuberant performance works wonderfully alongside Chan’s reserved and dignified, but still ass-kicking turn.

After earning $255 million on a $35 million budget and infiltrating the pop culture sphere, it was inevitable a franchise would be born, but the sequels couldn’t recapture the lightning in a bottle that made the first Rush Hour such a breath of fresh air.

It may have been almost a quarter of a century since we first met Detectives Lee and Carter, but Rush Hour is back in a big way on streaming, with FlixPatrol revealing that it’s cracked the Top 10 most-watched list on HBO Max.