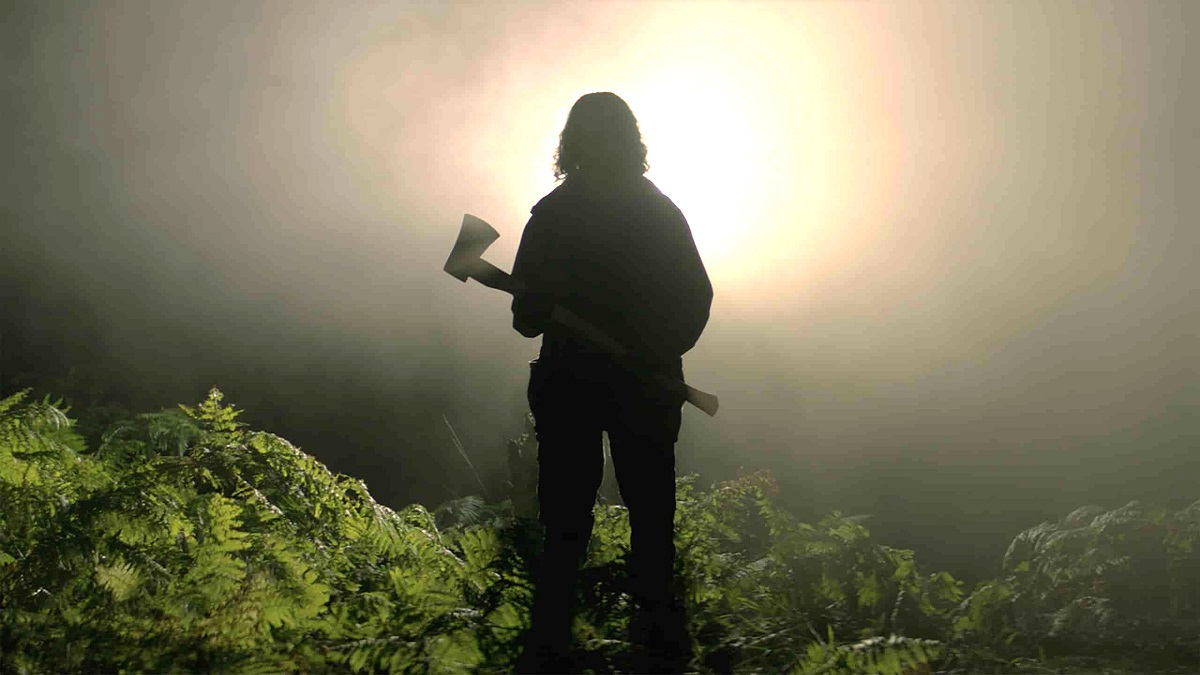 As one of the most malleable genres available, the basic concept of the thriller can be stretched, twisted, and molded a thousand and one different ways to create a fresh premise that hasn’t been seen or done before. One such title to do just that very recently was last year’s John and the Hole, but the final product couldn’t match the undoubted ambition on display.

Nicolás Giacobone penned the screenplay for the film adaptation of his short story El Pozo, with Pascual Sisto making his feature-length directorial debut. Taking elements of the survival story, psychological horror, family drama, and hostage scenario all at once, John and the Hole loses stream after an intense first act that delivers a string of unexpectedly shocking developments.

Charlie Shotwell’s titular teenager discovers a huge bunker deep in the woods near his home, and opts to take things in a seriously sinister direction, seemingly with little to no urging. The 13 year-old drugs his parents and older sister, drags them into the hole in the ground, and keeps them captive against their will as he simply heads back home to live his life free of interference.

An occasionally excellent and regularly jarring piece of high concept escapism, a 59% Rotten Tomatoes score and 38% user rating is sadly indicative of a huge missed opportunity to maximize its potential. That hasn’t stopped John and the Hole from hitting big on streaming, though, where it sits pretty as Hulu’s sixth most-watched movie per FlixPatrol.

A little tightening of the narrative and a narrower focus would have worked wonders, but the intoxicating setup has clearly been enough to win over subscribers.