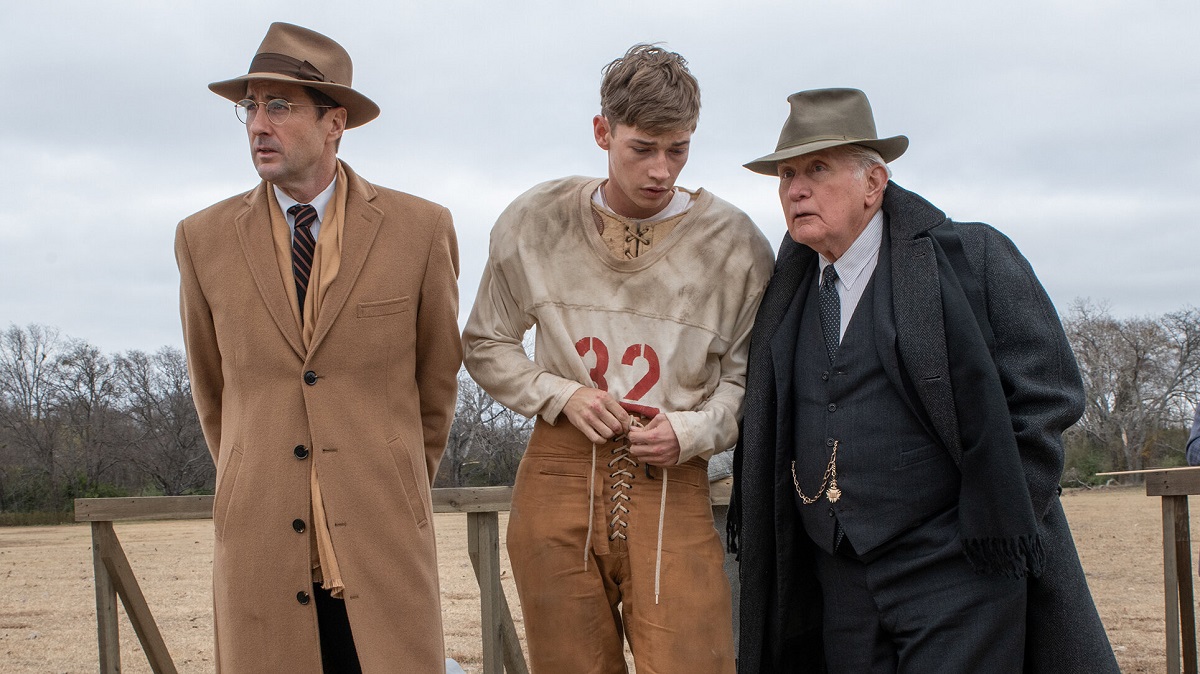 Thanks to the effects of the pandemic, there’s a huge number of movies to have been shuffled into theaters since March 2020 that are in real danger of becoming almost instantly forgotten and lost to the sands of time, unless a streaming service steps in an attempt to give the project in question a new lease of life.

We can definitely put 12 Mighty Orphans into that category, because a lot of people may not have had the slightest inkling the uplifting drama premiered on the big screen in June 2021, where it failed to even reach $4 million at the box office despite decent reviews.

Inspired by a true story, Luke Wilson stars as football coach Rusty Russell, who gives up his comfortable position to head to an orphanage in Fort Worth, Texas. From there, his players become an inspiration to a nation stricken by the Great Depression, offering a beacon of hope.

Co-written and directed by Ty Roberts, 12 Mighty Orphans is the sort of defiantly old-school sports story that Hollywood doesn’t make all that often anymore, and it’s proven to be a huge hit on streaming. As per FlixPatrol, the rousing tale is nestled comfortably on the HBO Max most-watched list, with a 95% user rating on Rotten Tomatoes revealing just how much audiences have been enjoying it.