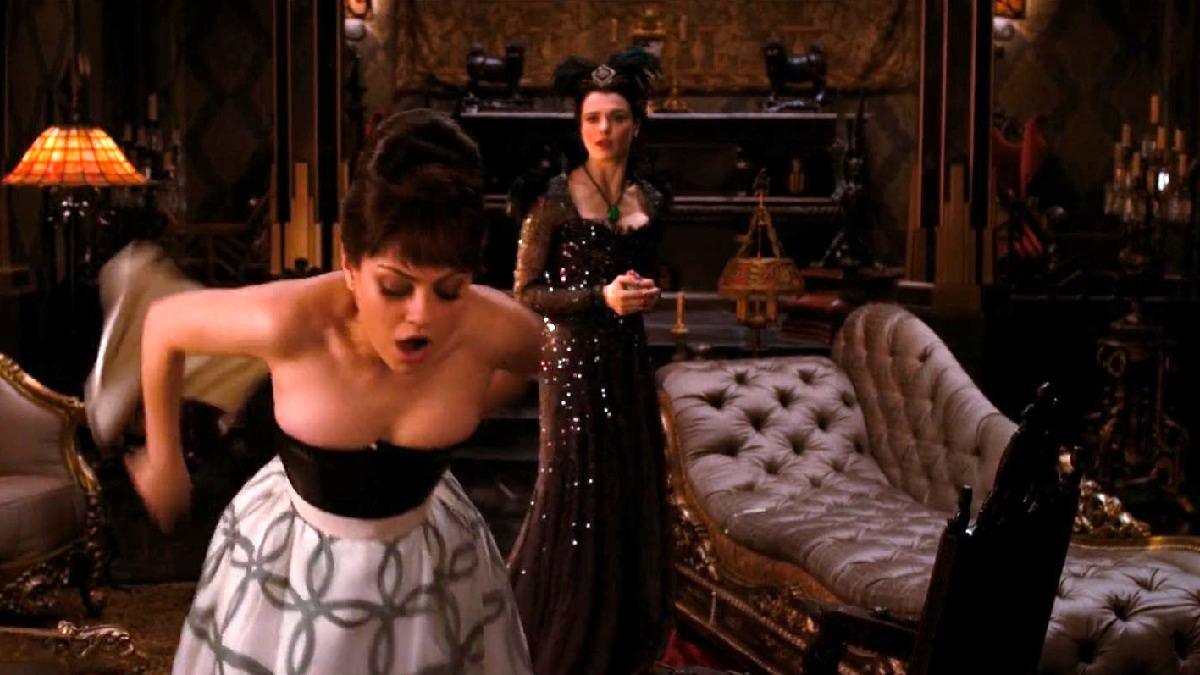 In theory, a blockbuster fantasy epic that cost $200 million to produce, hailed from a massively popular director, boasted a star-studded ensemble cast, and netted close to $500 million at the box office really shouldn’t be forgotten about in an instant, but when was the last time you heard anyone talk about Sam Raimi’s Oz the Great and Powerful?

The 2013 hit marked the filmmaker’s final feature for almost a decade until he returned with a vengeance by helming the Marvel Cinematic Universe’s Doctor Strange in the Multiverse of Madness, which might have something to do with his Wizard of Oz prequel jumping in a hot air balloon to float right into the Top 10 on a major streaming service.

As per FlixPatrol, Oz the Great and Powerful ranks as the seventh most-watched title on Hulu in the United States, with subscribers evidently all being struck by the notion to reevaluate the lavishly inconsistent retelling of a familiar story at the same time, so we’ll be very curious to see if a full-scale reappraisal is on the cards.

A 57 percent Rotten Tomatoes score and 56 percent user rating has critics and fans in almost complete agreement that it’s a very slightly above average exercise in whimsical escapism, even if it faded from memory in an instant. It’s got everything you’d want from a Sam Raimi joint, though, including intense camerawork, dizzying visuals, a mischievous sense of fun, and a Bruce Campbell cameo, but it always felt as if Oz the Great and Powerful was lacking one or two ingredients that would have elevated it above mediocrity and into something special.