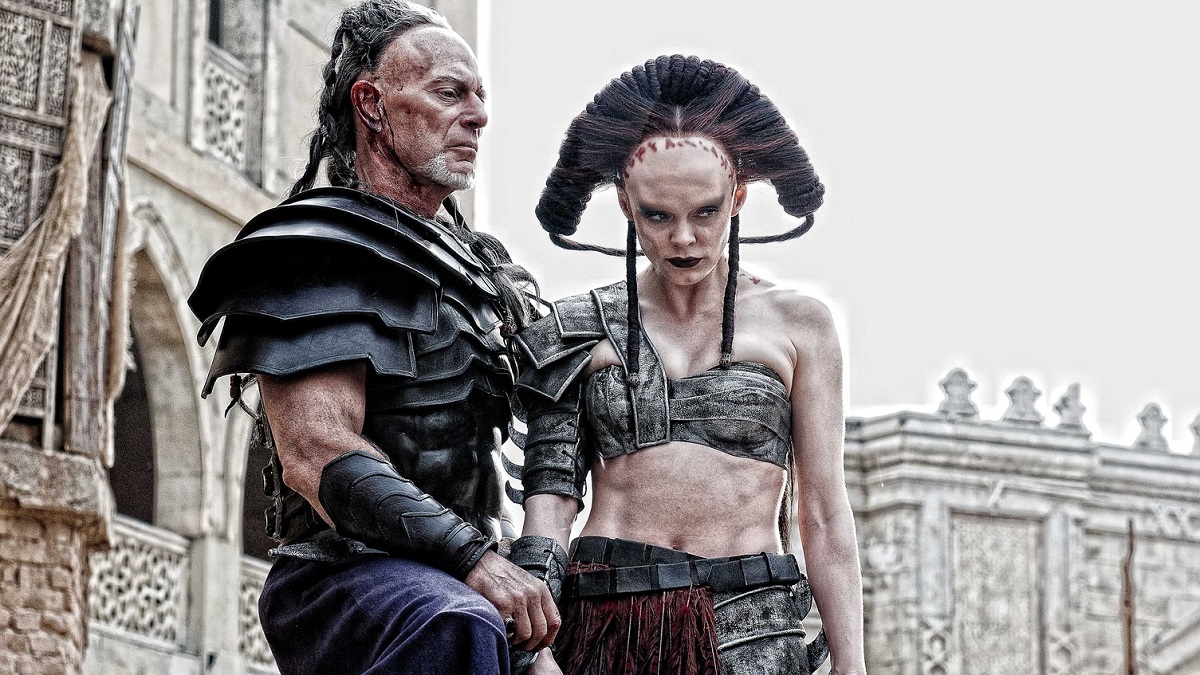 As a tall, handsome, and jacked star, Jason Momoa was always destined to become an action hero, but his beginnings in the genre were hardly auspicious, from a cinematic perspective at least.

These days, he’s the leading man of a billion-dollar superhero franchise thanks to his recurring role as the DCEU’s Aquaman, while old school bruiser Braven was an underrated gem that found cult classic status, Sweet Girl performed admirably on Netflix, and he’s gearing up to get into the Fast & Furious business.

However, things couldn’t have gone much worse the first time he headlined a major feature film, with 2011’s Conan the Barbarian going down in a ball of flames. From the second the project was first announced, everybody questioned why it even needed to exist at all, so it hardly came riding a wave of buzz and momentum.

As expected, Marcus Nispel’s historical sword-swinger was a disaster, netting just $63 million at the box office on a $90 million budget, with a 25% score and 30% user rating on Rotten Tomatoes outlining just how much critics and audiences disliked the film.

Don’t even get us started on the headache-inducing 3D post-conversion, which is at least something at-home audiences don’t have to worry about. That doesn’t mean they’ve been ignoring it completely, though, with Conan the Barbarian currently nestled comfortably on the iTunes global most-watched list, per FlixPatrol.

That’s a truly baffling turn of events when Arnold Schwarzenegger played the title hero in the vastly superior, more well-received, eminently quotable, and readily available original, but each to their own.