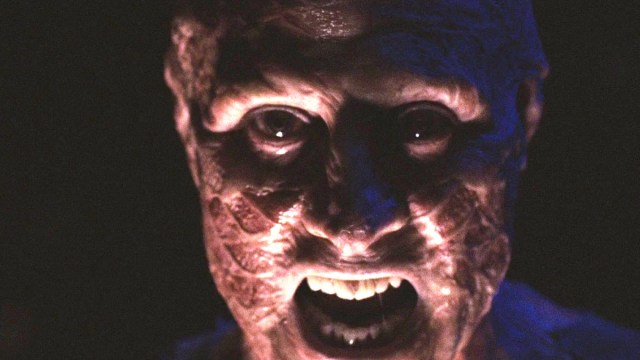 Throughout his career, Danny Boyle has tackled almost every imaginable genre under the sun, even if the studio-backed blockbuster continues to elude him following his exit from the project that eventually became No Time to Die. The filmmaker has excelled at almost all of them, too, even if 2007’s Sunshine suffered greatly from a jarring third act shift.

That’s not to say it’s a bad film, because the existential character-driven sci-fi is packed full of dazzling visuals, big questions, even bigger ideas, and stellar performances from a stacked ensemble cast. However, once the decision is made to pivot into full-blown intergalactic slasher territory when the third act rolls around, things get perilously close to coming completely off the rails.

It was certainly a bold move on the part of screenwriter Alex Garland, who has since become famed for tearing up the rulebook of genre conventions, but it wasn’t an entirely successful one. Reviews were generally strong across the board, though, even if Sunshine tanked at the box office after failing to recoup its $40 million budget.

Fortunately, streaming subscribers have been taken by the notion to find out what happens when a crew ventures into the deepest reaches of space to try and reignite the sun, only for things to go disastrously wrong at every turn. As per FlixPatrol, Sunshine has been snaking its way up the iTunes most-watched ranks, and while the final reel continues to split opinion straight down the middle 15 years later, there’s still plenty to enjoy about the thought-provoking cosmic disaster story.