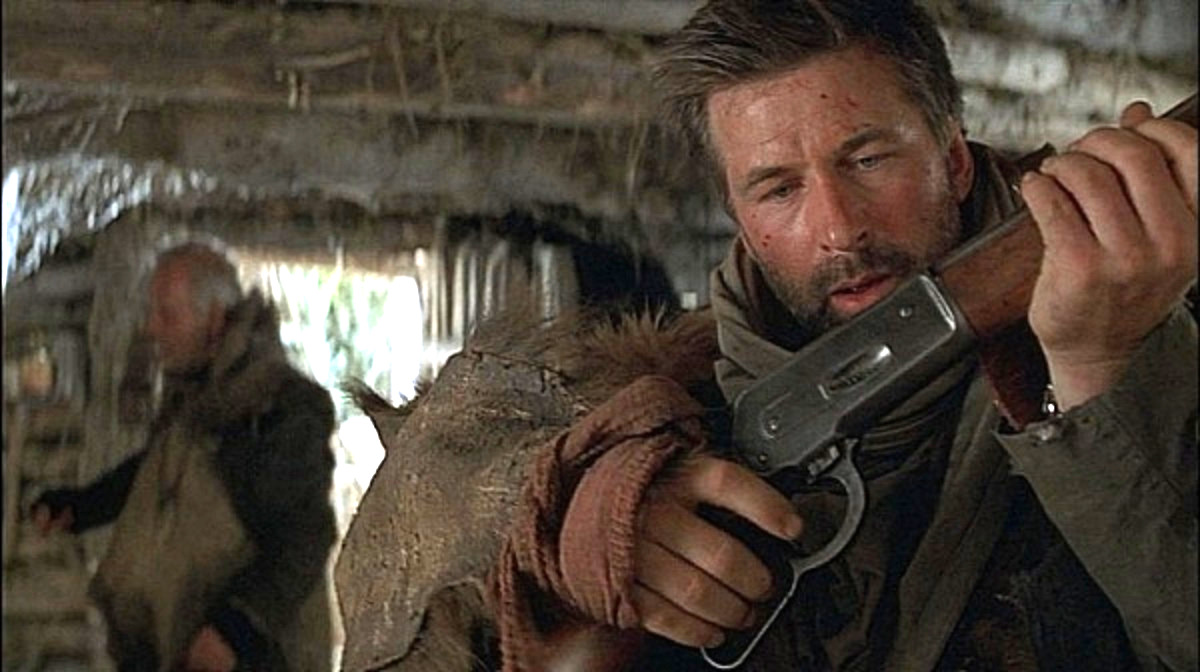 When handled correctly, the survival thriller is a subgenre always worth checking out, even if it’s not the sort of film mainstream Hollywood is all that interested in making anymore.

It’s been a staple of medium for decades, though, and there’s almost always at least some entertainment to be derived from watching a slowly-dwindling group of survivors stranded in the wilderness, battling against the elements and each other as the desire to stay alive grows increasingly desperate.

Lee Tamahori’s The Edge aimed to strike the delicate balance between brains and brawn, roping in Anthony Hopkins and Alec Baldwin to deliver a pair of broad, energetic lead performances in a plot we’ve seen variations of countless times before, while also elevating the material above formula via a script penned by Pulitzer Prize winner and Academy Award nominee David Mamet.

Hopkins’ billionaire and Baldwin’s photographer find themselves lost in the Alaskan wilds after their plane goes down, but the giant bear tracking their every move isn’t the only threat they face, with the duo growing ever more distrustful and resentful of each other as a succession of revelations come to light.

An old fashioned slice of genre fun, The Edge is fairly cliched at points but never anything less than entertaining, something streaming audiences have evidently been discovering for themselves, with FlixPatrol naming it as one of the most popular movies on iTunes over the weekend.