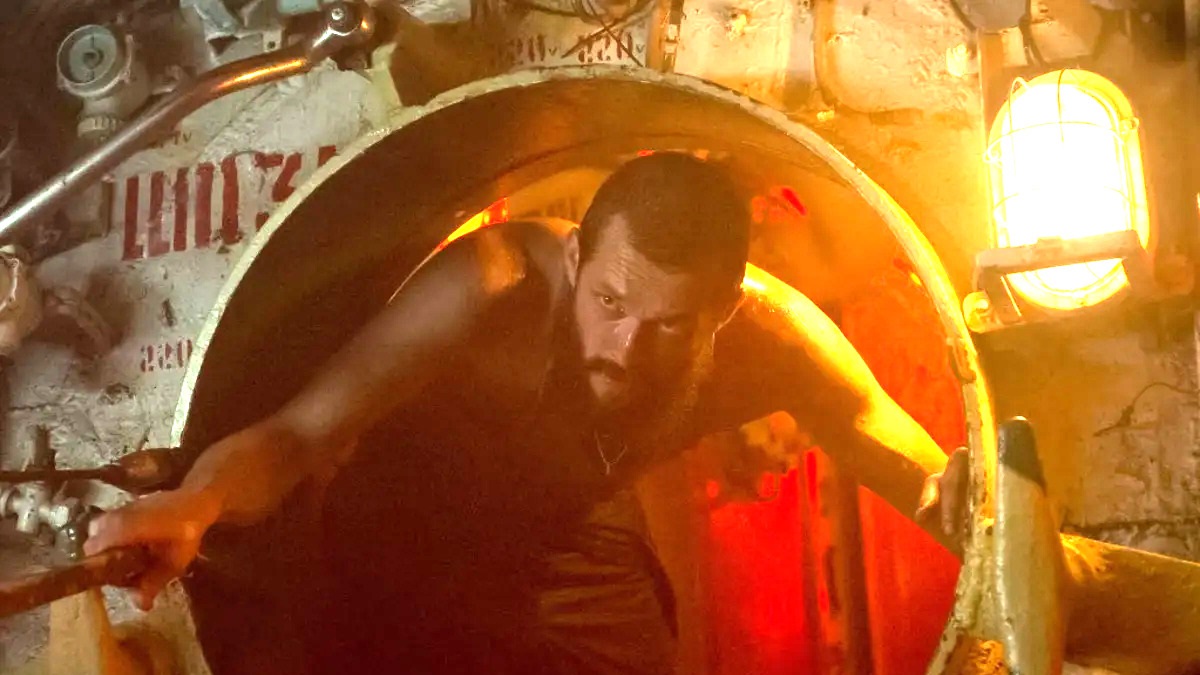 Everyone loves movies set in and around submarines, with overwhelming evidence having been provided over the decades, ranging from Das Boot to The Hunt for Red October, via Crimson Tide, Greyhound, and countless more. It’s an unexplainable thing, but audiences love a well-made thriller that takes place underwater, with the current popularity of 2014’s Black Sea further hammering it home.

As per FlixPatrol, Kevin Macdonald’s intensely atmospheric story of aquatic revenge has surfaced on the Netflix charts, peeking through the periscope with one eye on rising even higher in the coming days. It’s the very definition of an unsung gem, with the impressive 80 percent Rotten Tomatoes score hardly being matched by Black Sea‘s box office performance, which could best be described as dismal.

Despite a phenomenal performance from Jude Law in the lead role, not to mention stellar support from a talented international ensemble, the film couldn’t even reach $4 million during its theatrical run. It was cruelly ironic for such a solid piece of cinema to sink without a trace, but the industry can regularly be a cruel mistress.

The plot might be fairly standard, with Law’s former naval officer assembling a band of misfits to try and uncover a sunken Nazi U-boat rumored to be packed to the brim with gold. As you can imagine, tensions continue to escalate the closer the motley crew get to their goal, throwing plenty of bickering, battling, double-crossing, and paranoia into the mix as the story continues to go deeper on more than one level.