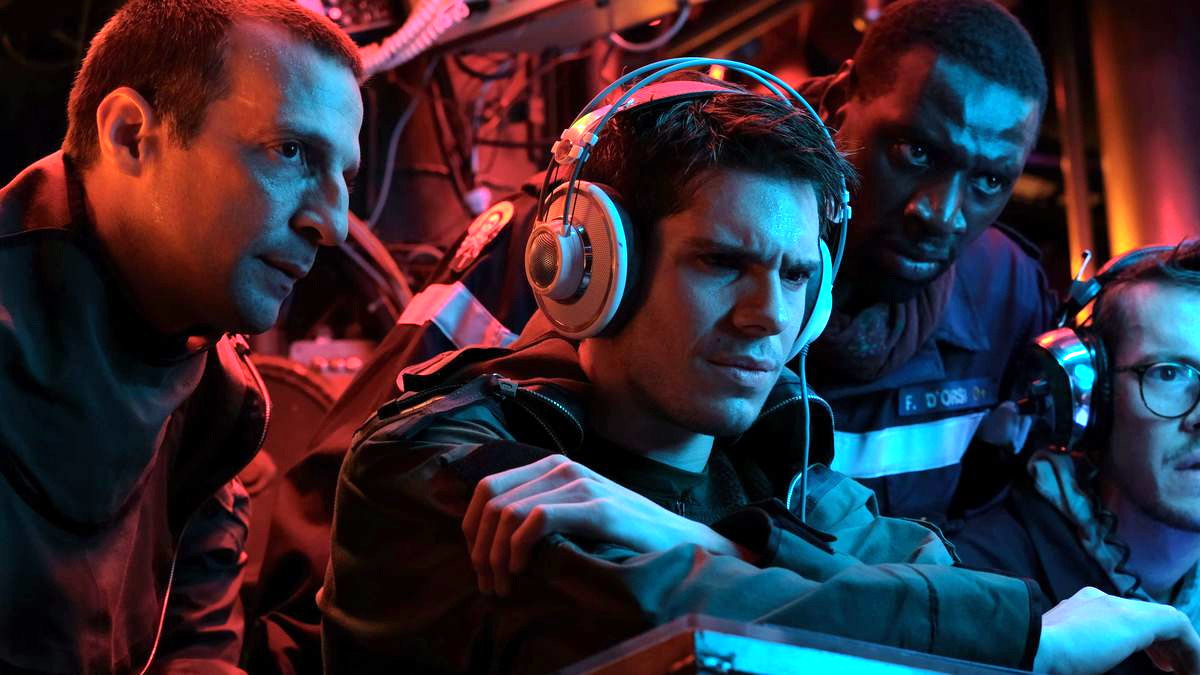 The submarine thriller has proven to be fertile creative ground for decades, even if the overall consistency of the subgenre as a whole could generously be described as sketchy.

John McTiernan’s The Hunt for Red October and Tony Scott’s Crimson Tide are easily among the high points, but almost everything else from Tom Hanks’ passion project Greyhound and Gerard Butler’s Hunter Killer, via Ed Harris’ Phantom and Jude Law’s Black Sea, have operated in the territory between accomplished and uninspired.

One of the most acclaimed submarine movies to come along for a long time ironically flew almost completely under the radar, with writer/director Antonin Baudry’s French-language effort The Wolf’s Call barely recouping the $22 million budget from theaters in early 2019, despite an 85% score on Rotten Tomatoes.

The story unfolds on a nuclear submarine, focusing on a talented crew member with the unique gift of being an expert in underwater acoustics, meaning he can recognize virtually every sound. However, his reputation proves to be his downfall when he makes a catastrophic error that puts the sub, its crew, and their rescue mission in grave danger.

Lupin star Omar Sy is arguably the most recognizable name in the cast, but that hasn’t prevented The Wolf’s Call from surfacing on the Netflix charts, with FlixPatrol revealing it as one of the platform’s most-watched titles globally.