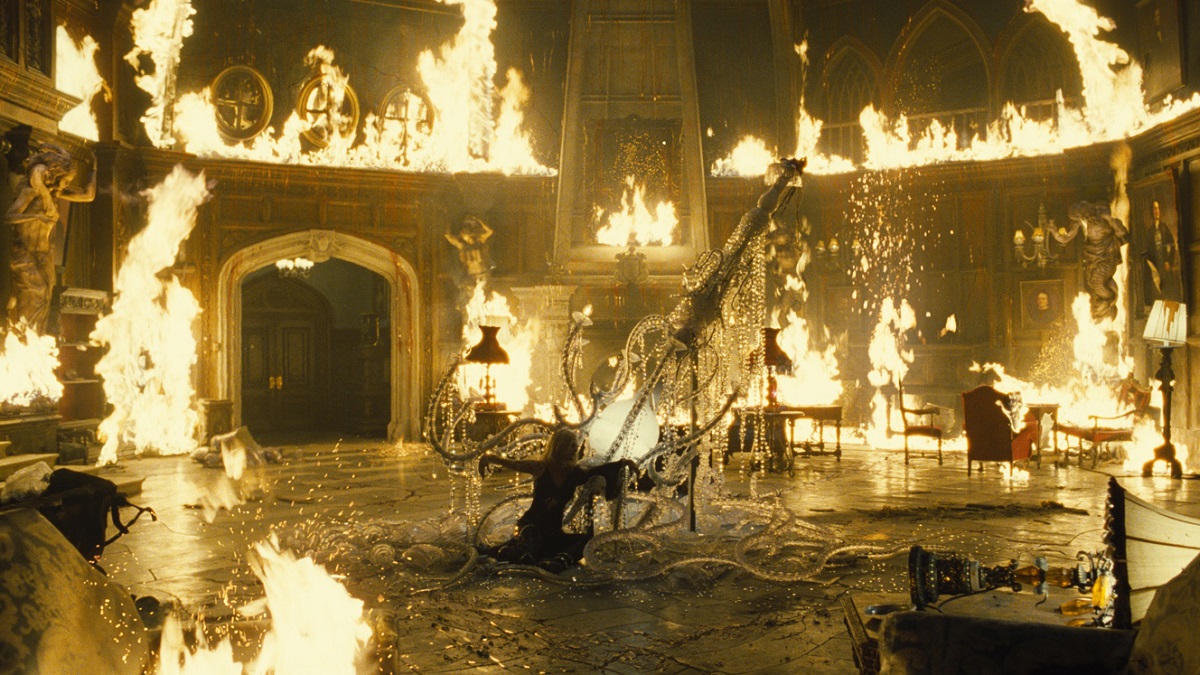 Tim Burton is one of the rare filmmakers who seems to get creative carte blanche to do whatever they want, but that probably comes with the territory when your name has become a brand unto itself, especially one that’s racked up billions upon billions of box office dollars. The director’s signature aesthetic was perfectly suited to a modern-day update of classic supernatural soap opera Dark Shadows, then, but the execution fell woefully flat.

To be fair, it must have been tricky to find a fresh approach to reinventing a property that initially ran for a whopping 1225 episodes, which then spawned two feature films, an episodic remake, and another remake that failed to make it past the pilot stage before Burton got his hands on a property that was ideal for his stylistic sensibilities.

Hoovering up new and old collaborators alike, Burton stacked his cast from top-to-bottom with such esteemed names as Johnny Depp, Eva Green, Michelle Pfeiffer, Helena Bonham Carter, Chloë Grace Moretz, Jackie Earle Haley, Bella Heathcote, Alice Cooper, and Christopher Lee to name but a small few. That roster alone was enough to generate a decent $245 million at the box office, but Dark Shadows couldn’t be saved from a critical pounding.

Respective Rotten Tomatoes scores of 35 and 46 percent from critics and crowds weren’t the sort of numbers anybody wants to see from a lavish $150 million production, with Depp’s reawakened vampire Barnabas Collins and his eccentric clan being greeted by an outpouring of apathy above all else.

That being said, Burton’s Wednesday is currently tearing it up on Netflix, which may have emboldened at-home viewers to give Dark Shadows another shot. As per FlixPatrol, the middling Gothic escapade has been surging on iTunes this weekend, even if it’s nowhere near being ranked among its creator’s top tier.