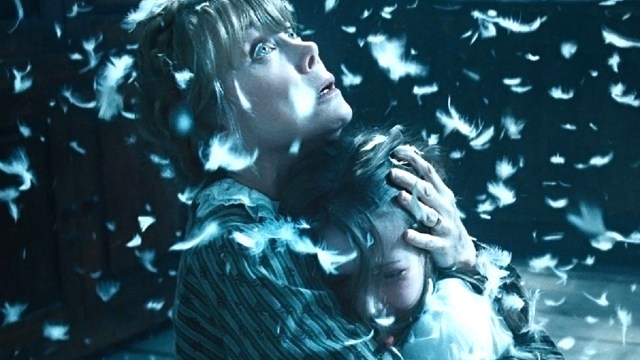 As it should have been given their respective contributions to the genre, the driving force behind the marketing of 2005’s An American Haunting was the union of horror icons Donald Sutherland and Sissy Spacek as John and Lucy Bell.

Seeing the stars of all-time classics Don’t Look Now and Carrie paired together with the promise of supernatural chills based on purportedly true events was an opportunity that aficionados of things that go bump in the night surely couldn’t resist, or at least that was the plan until the reviews began rolling in.

An American Haunting may have recouped its $14 million budget twice over and then some at the box office, but a dismal 13 percent Rotten Tomatoes score coupled with an uninspiring 35 percent user rating screams loud and clear that writer and director Courtney Solomon’s would-be chiller fell short on almost every conceivable level.

The “based on real events” shtick always tends to pique the interest, and this one was based on the sole documented case in United States history where a spirit was officially named and validated as the cause of somebody’s death. It’s a hell of a hook for a film, but it’s clear that the execution left everyone more than a little wanting.

Needless to say, though, horror remains as bulletproof as ever on streaming, with An American Haunting the latest to benefit from the vociferous desire on the part of subscribers to consume as much as they can. As per FlixPatrol, it’s apparated on the Starz global rankings this week, even if the long-awaited clash of classic titans lived, died, and rose again to disappoint.