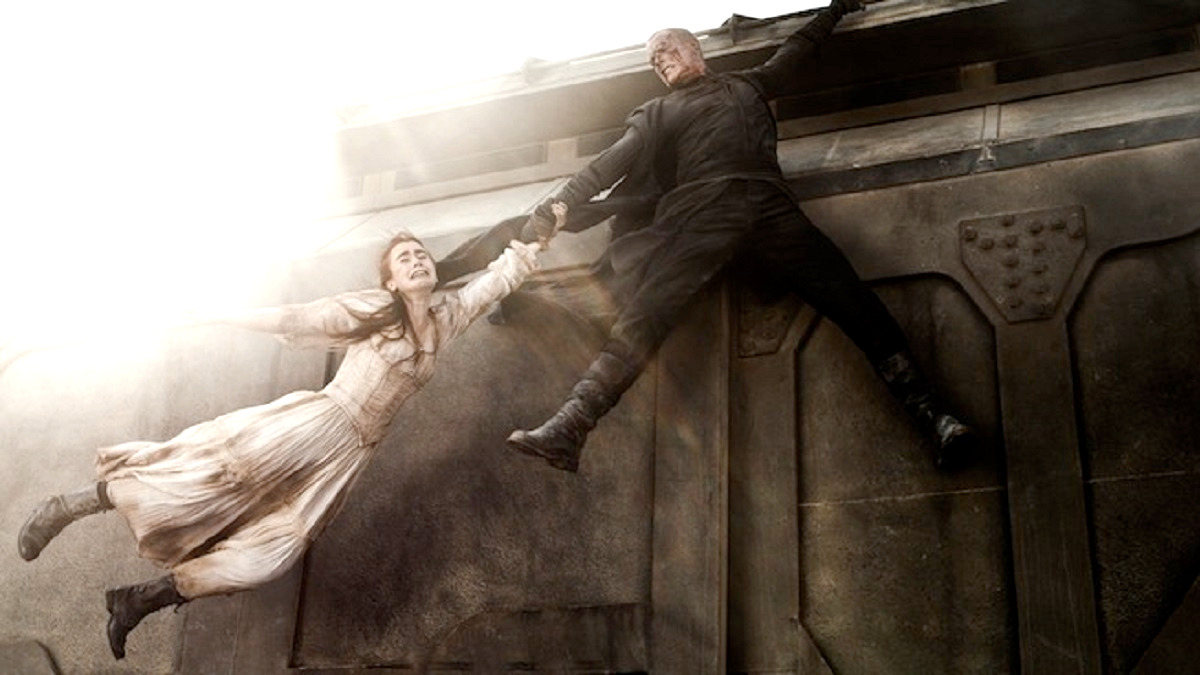 Paul Bettany is without a doubt a hugely talented actor, and a mainstay of the world’s biggest franchise since the very beginning, but director Scott Stewart’s repeated attempts to transform the mild-mannered Englishman into a badass action hero hardly went according to plan, with Priest arguably the worst offender.

Within the space of three years, Stewart and Bettany collaborated on supernatural religious-themed brawler Legion, the aforementioned Priest, and Blumhouse-backed psychological frightener Dark Skies, all of which performed well enough not to bomb, but hardly good enough to be deemed hits – and we haven’t even mentioned the critical consensus.

A 15 percent Rotten Tomatoes score puts Priest at the bottom of the pile on that front, and it barely made a dent at the box office after netting $78 million on a $60 million budget. There’s definitely potential in the concept, but the adaptation of Hyung Min-woo’s Korean comic book run was bungled spectacularly on its way to being thrown onto the screen as a dimly-lit, haphazard mess of inspirations and influences.

Set in a future ravaged by war between humans and vampires, Bettany’s gun-toting man of the cloth heads out into the lawless wilderness to rescue his kidnapped niece and save her from a bloodsucking fate, where he’s joined by her wet blanket boyfriend and a nun with superpowers. Sounds awesome, right? Well, it isn’t. However, it is proving to be a sleeper hit on streaming, with FlixPatrol outing Priest as a slow-burning success on the Rakuten rankings, so there’s that.