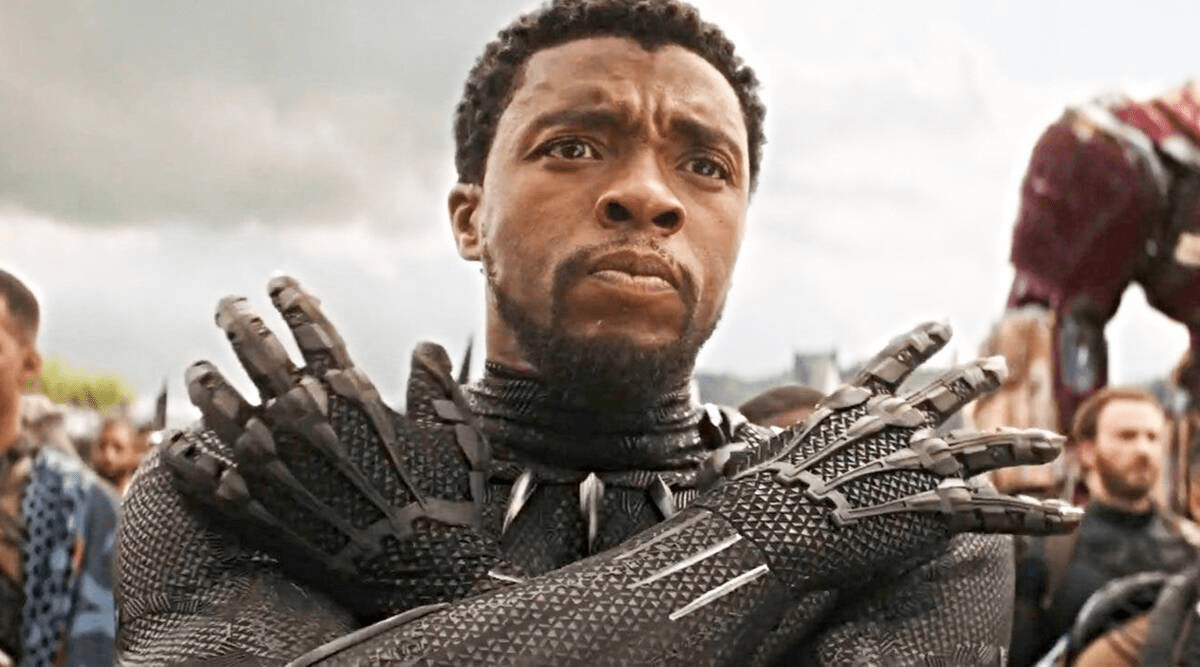 The number of milestones one could pick out among the Marvel Cinematic Universe‘s wealth of titles is nothing short of impressive. The first big team-up in the original Avengers film, the beginning of one of Spider-Man’s greatest ever origin stories in Homecoming, and the claim of owning the masterclass in peaking the internet’s ability to react in She-Hulk: Attorney at Law.

As for what takes the crown as the franchise’s best ever project, that will be a debate that could possibly outlive humanity itself. Nevertheless, opinions from the MCU fandom are as inevitable as you-know-who, and while this may be a result of the Phase Four fatigue that has plagued so many, one Twitter user has held up the first of the Infinity Saga’s crossover capstones as the best-ever undertaking of Marvel Studios.

It may have set the stage for its closest competitor, companion piece Avengers: Endgame, but it’s nigh impossible to deny the cultural impact spearheaded by Avengers: Infinity War; a film of this size may have, again, been mirrored in Endgame, but Infinity War was still the first to pull off a crossover beefed up by nearly a decade of buildup.

In fact, after the laborious process that was no doubt involved with the MCU’s crown jewel and its following time heist, some began wondering if Marvel should have sat on that reputation a bit longer than they did before diving back in.

Others, meanwhile, are holding out hope that Infinity War will at least find proper competition with 2026’s Secret Wars.

One other user daydreamed of the impact Marvel Studios would have made if Infinity War was the final MCU project. Hint; it would have been wildly different from the one they actually made, perhaps to the point of death threats.

In any case, it’s hard to make a case against Infinity War‘s top-dog status for now, but with Phase Five gearing up to be one of the most eye-popping slates we’ve ever seen, the days of Thanos’ cultural reign may be a bit more numbered than we think.