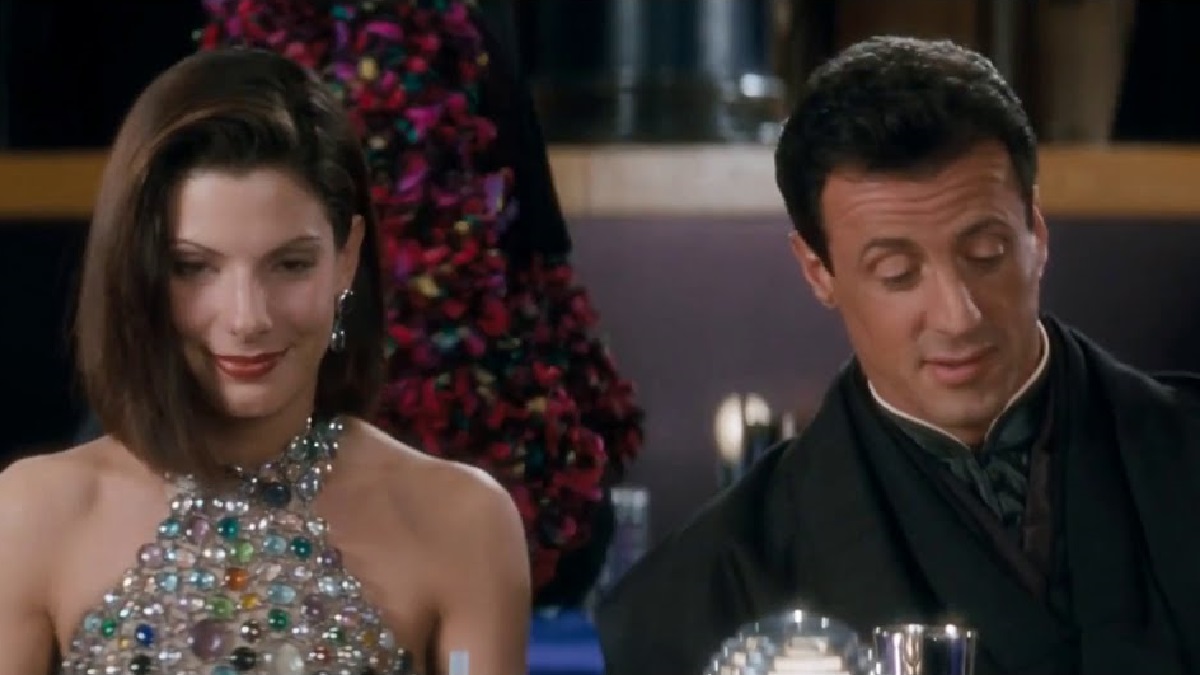 It’s been over two years since Sylvester Stallone confirmed that sequel to 1993 action classic Demolition Man was in the works, but we’ve heard barely a peep out of the project since. Fortunately (or unfortunately, depending on your perspective), the movie’s dystopian hellscape has taken one step closer to becoming a reality.

In the futuristic San Angeles of the film, Taco Bell has become the city’s corporate overlords, substituting organ-destroying fast food for… well, pretty much everything. As the lore goes, the chain was the only entity to survive the Franchise Wars, where every other notable company was driven out of business, to be superseded by the mighty Mexican-inspired entity.

Over on Twitter, a photo of a seriously ominous-looking Taco Bell has gone massively viral, and it didn’t take long for worried Demolition Man enthusiasts to star connecting hypothetical dots as to what this could all mean.

What makes things even more terrifying, is that Demolition Man made a point of stating the Franchise Wars ended a while before the story takes place. Stallone’s John Spartan and Wesley Snipe’s Simon Phoenix may have first crossed paths in the 1990s, but their renewal of hostilities takes place in 2032.

That’s right; we’re just 10 years away from Demolition Man becoming real life, with Taco Bell poised to take over the world. On the plus side, it gives us plenty of time to figure out how those damned three seashells work, although we’d probably plump for Spartan’s profanity-laced method of getting some good old fashioned paper instead.