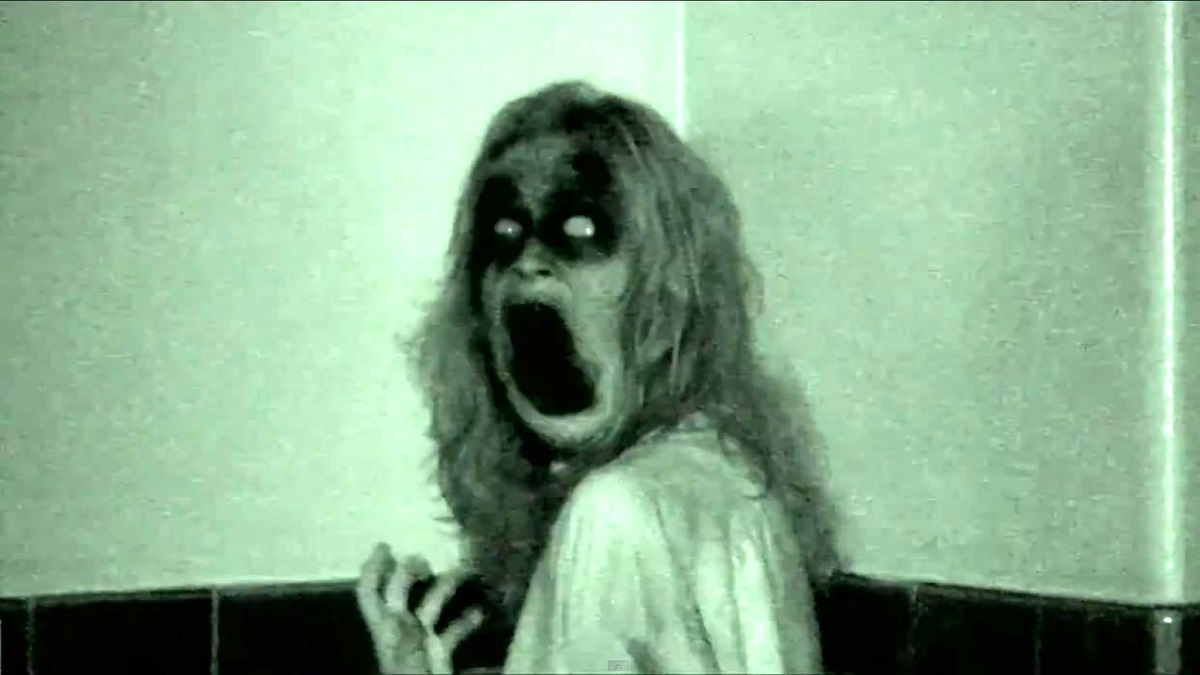 As a general rule of thumb, found footage horror has tended to be a very hit-or-miss subgenre, with the margins between inventiveness and the desire to cash in on the latest craze often so thin they become virtually impenetrable. 2011’s Grave Encounters may have been a huge success relative to its budget, but the jury is out on whether it ranks as one of the finest shaky-cam spooktaculars.

Cobbled together on a shoestring budget of just $120,000, the story finds the crew of a ghost-hunting TV series taking up an overnight residency in an abandoned psychiatric hospital to investigate the long-held rumors of paranormal activity. While that sounds fairly straightforward in practice, the execution is off the charts insane.

That’s probably to be expected when you realize the film is credited to writers and directors The Vicious Brothers, who live up to their moniker and then some. A $5.4 million box office haul coupled with a 69 percent Rotten Tomatoes would lead you to believe Grave Encounters is a suitably above-average found footage horror, but a recent Reddit thread has only served to underline the film’s opinion-splitting nature.

Some fans absolutely adore it for throwing caution to the wind and embracing the unbridled creative insanity that comes with virtually nonexistent production costs and an abundance of imagination, while others lamented Grave Encounters for being just another entry in the never-ending long line of cheap found footage flicks with nothing new to say.

It did end up getting a sequel, so there was definitely an audience there, but your mileage on the merits of Grave Encounters depends almost entirely on your preference for the handheld format.