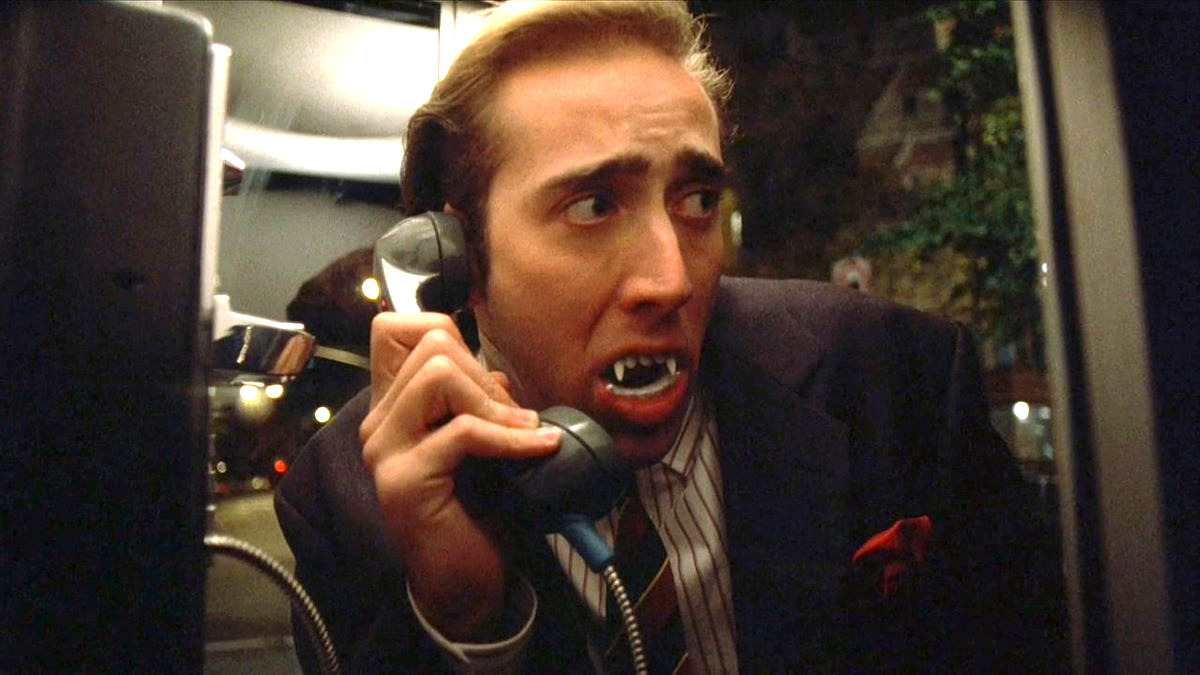 According to Deadline, Aghdashloo is set to take on the role of Emma, one of the most feared crime lords in the city. The script, written by former Rick and Morty writer, Ryan Ridley, centers on Hoult’s Renfield, Dracula’s lackey, who grows tired of his role and falls for traffic cop Rebecca, played by Awkwafina.

Talking to Variety, Cage spoke about the film, calling it “amazing”. In preparing for the role as the famous vampire, Cage said he “looked at Bela Lugosi’s performance, and then I looked at Frank Langella’s performance.” Cage previously portrayed a vampire in 1989’s Vampire’s Kiss.

Aghdashloo was nominated for an Oscar for her role in the 2003 drama, House of Sand and Fog, and won an Emmy for her role as Sajida in House of Saddam. The Iranian star is currently in production on the second season of The Flight Attendant, HBO’s series starring Kaley Cuoco, and can be seen in The Expanse. Her other roles include romantic comedy Simple Wedding, The Cuban, and horror-thriller Run Sweetheart Run.

The character Renfield first appeared in Bram Stoker’s horror novel, Dracula, and has been portrayed numerous times, the most recent being Nonso Anozie’s portrayal in the 2013 series, Dracula, and Samuel Barnett in 2014’s Penny Dreadful.