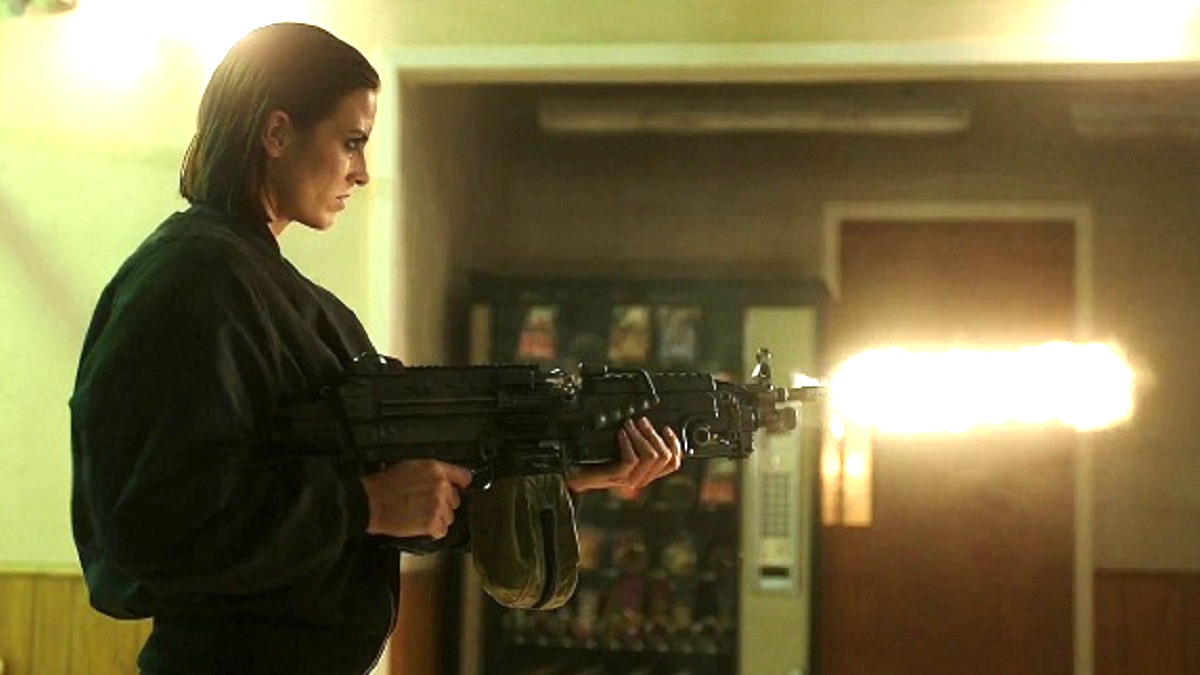 High concept action comedies are everywhere you look these days, and have been for a long time, but the percentage of them that actually maximize the potential of their own premises is frustratingly minuscule, something American Ultra found out to its detriment back in the summer of 2015.

The concept alone painted the picture of a project that at the very least had ambitions on securing cult classic status, with Jesse Eisenberg’s small-town stoner wasting away his days getting high and scribbling a comic book about a simian superhero. However, his life gets turned upside down when it transpires that he’s actually a CIA-trained killing machine.

Targeted for execution, his former handler jogs his memory and reignites his dormant set of skills, setting him up for a battle he had no idea he was supremely prepared for. It’s intoxicating on paper, but the execution was sorely lacking, even if there are a few fun moments peppered throughout – thanks largely to the stellar ensemble cast embracing the insanity.

A critical and commercial disappointment, American Ultra could only rustle up $30 million at the box office on a $28 million budget, with respective critical and audience scores on Rotten Tomatoes of 44 and 45 percent highlighting how lukewarm it proved to be.

And yet, any shoot ’em up is more than capable of finding a brand new lease of life on streaming, with American Ultra turning out to be the latest. Per FlixPatrol, the underwhelming escapade has made a splash on the Paramount Plus global charts, with a new crop of viewers set to be left either enthralled or supremely disappointed.