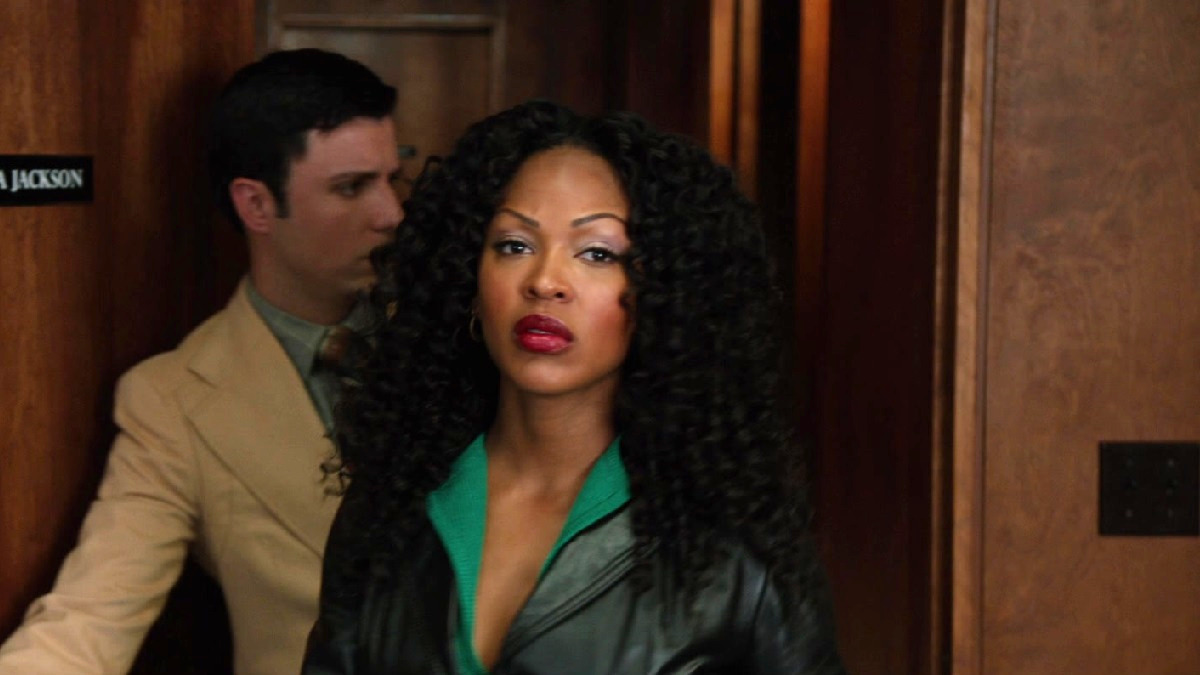 Once upon a time, people used to base their entire personalities around quotes from Anchorman: The Legend of Ron Burgundy, which ended up becoming one of the most beloved comedies of the 2000s. Friend groups would sit around and simply shout lines of dialogue at each other in perpetuity, helping to cement the offbeat comedy as a genuine word-of-mouth phenomenon.

Comedy sequels are notoriously difficult to get right, especially if there’s a lengthy gap between the first and second installments, and the jury remains out on the merits of Anchorman 2: The Legend Continues. The budget was bigger, the running time was longer, the star power had increased, and it made more money at the box office, but is it a better movie?

Well, that depends entirely on who you ask. Surprisingly, Anchorman 2 fared better with critics than its predecessor, racking up a 75 percent Rotten Tomatoes score compared to the first film’s 66 percent. However, it’s the user rating that presents a damning indictment on the merits of The Legend Continues, with the audience numbers dropping from a majestic 86 percent to a decidedly middling 52 percent.

That’s a hell of a fall, indicating that fans of the opener weren’t quite so enamored the second time around, which is fair when Anchorman 2 can often be a plodding, self-indulgent, and scattershot mess, a far cry from the inspired absurdity of its progenitor. One thing that can’t be denied is that it hasn’t lost any rewatch value, though, at least according to the Hulu charts.

As per FlixPatrol, The Legend Continues ranks as third most-watched title on the platform in the United States, with the news team assembling a brand new batch of viewers.