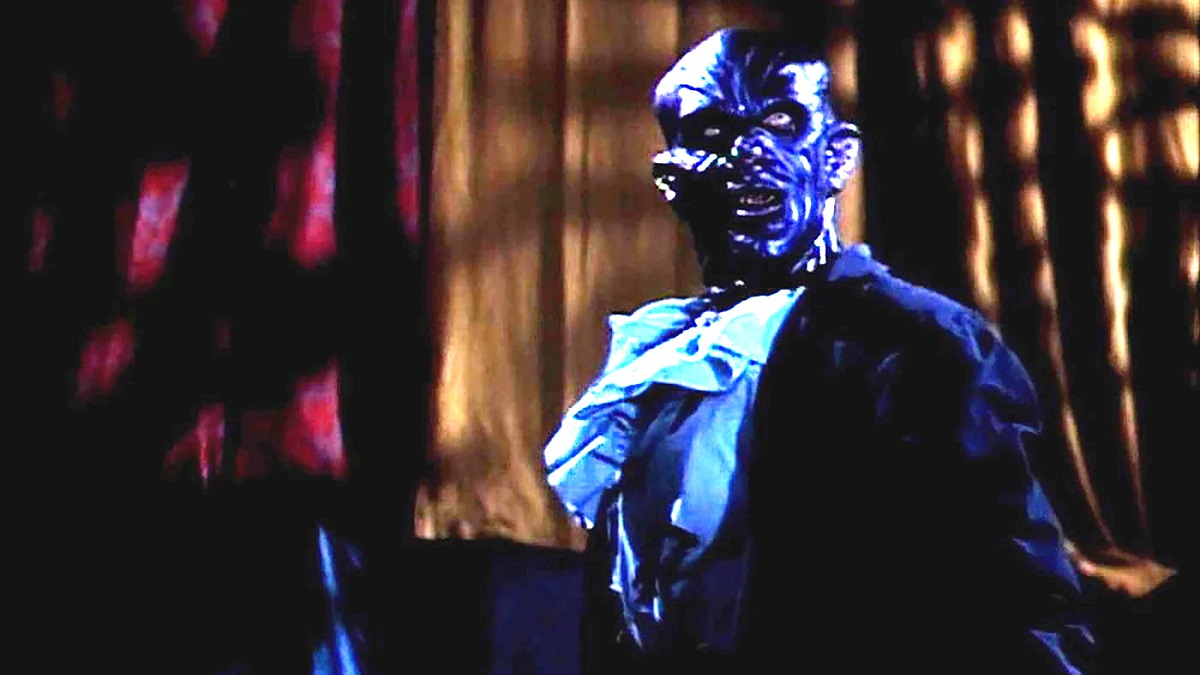 Thanks to the multitude of streaming services on offer, fans never have to go very far to find exactly what they’re looking for. That being said, if you were desperately seeking out the underrated sixth installment in a horror franchise that a lot of people didn’t even know ran for eight movies, then it’s Disney Plus that has Howling VI: The Freaks aficionados well and truly covered.

As per FlixPatrol, the 1991 R-rated horror has been charging up the platform’s global rankings after being made available in many international territories, a development that wasn’t on our on-demand bingo cards to say the least. Don’t let The Freaks‘ status as a six-quel fool you, either, because there’s plenty of folks out there who believe it to be the best follow-up to Joe Dante’s classic original.

The story unfolds in a small town with a dark secret, where a drifter gets a job acting as a handyman to help repair the local church, but he’s not exactly going around telling people he’s a werewolf. Of course, that all changes when the full moon hits, leading the lycanthrope to be captured by a sinister carnival owner who adds him to the various weird, wild, and wonderful exhibits for paying customers.

Howling VI: The Freaks is a million miles away from being cinematic excellence, but if you’ve got a soft spot for B-tier horror that’s under no illusions as to what it is, then you could definitely do a thousand times worse on any other streamer on the market.