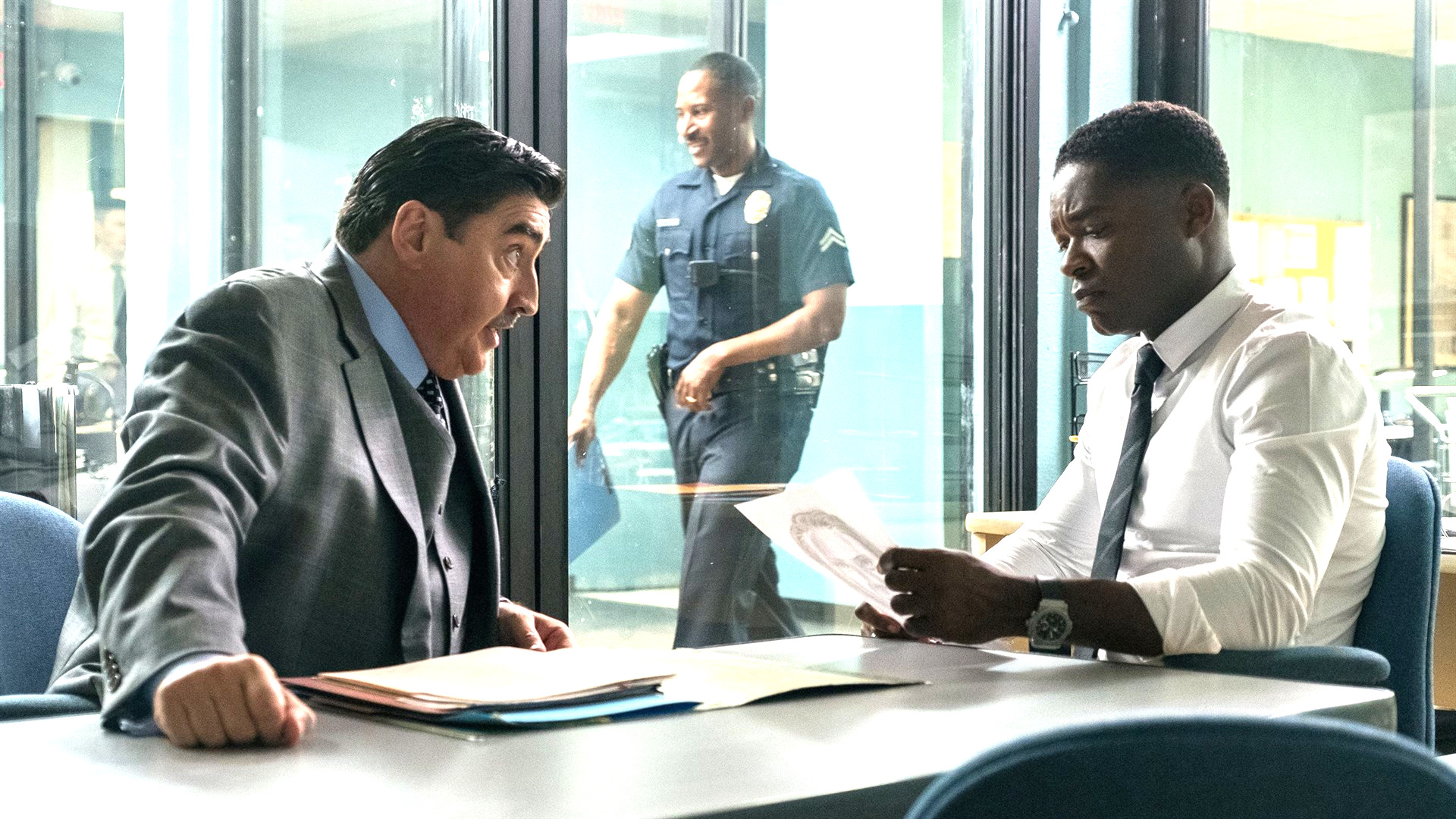 If you’re a fan of the low budget sci-fi, horror, or thriller genres and find yourself clamoring for something to watch, then there aren’t many better options than dipping into the Blumhouse back catalogue.

Jason Blum’s production company are well-established and highly renowned for churning out a succession of effective, accomplished, and often acclaimed movies that operate within certain trappings audiences are very familiar with, while actively seeking to deconstruct and reinvent them at every turn.

Of course, no person or outfit in Hollywood has a 100% success rate from either a critical or commercial perspective, with 2019’s Don’t Let Go one of the very few Blumhouse efforts to fall through the cracks, despite the intriguing premise and top-notch cast.

David Oyelowo’s detective is grieving the loss of his niece, brother, and sister-in-law after a shooting tragedy. However, he doesn’t believe the official cause of death, before a phonecall beyond the grave from Storm Reid’s Ashley sends him on a time and reality-bending journey to try and save their lives before it’s too late.

Don’t Let Go barely recouped its $5 million budget from theaters and garnered a so-so 43% score on Rotten Tomatoes, but a 79% user rating shows that fans were much more receptive to the high concept mashup. As per FlixPatrol, the ambitious piece has found new life on Netflix, reaching the global most-watched list by virtue of hitting the Top 5 in multiple countries.