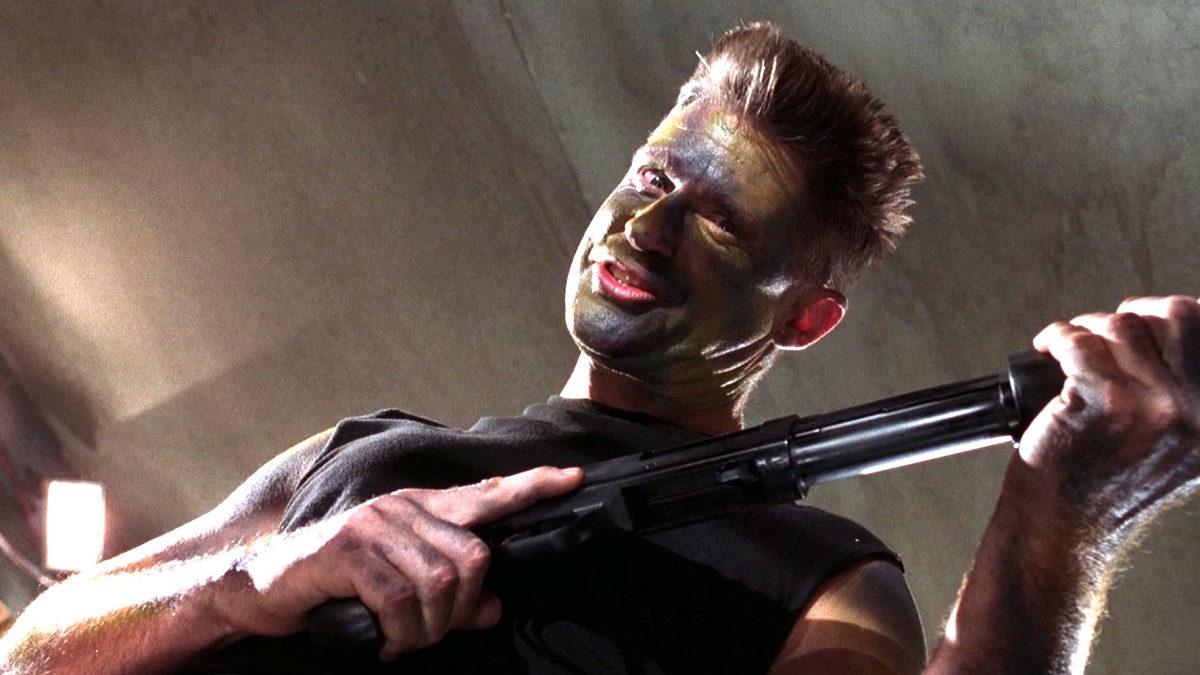 Thanks almost entirely to Quentin Tarantino – who inadvertently created an entire subgenre through back-to-back classics Reservoir Dogs and Pulp Fiction – the 1990s ended up being swamped by thinly-veiled imitations that featured complex plots and a star-studded ensemble cast. Very few of them found success, but even less fared worse than Things to Do in Denver When You’re Dead.

Resoundingly panned by critics, the biggest stick the film was beaten over the head with was the inevitable accusations that it was nothing more than a transparent Tarantino ripoff, which is fair enough. After all, the story finds Andy Garcia’s former criminal trying to go legit, until he’s dragged back into an underworld populated by eccentric crooks who are all interconnected in one way or another.

Tarantino alumni Christopher Walken and Steve Buscemi are even part of the cast, along with various other recognizable names and faces. Things to Do in Denver When You’re Dead may have left critics feeling unimpressed, then, but a 72 percent user rating on Rotten Tomatoes from over 100,000 votes being cast signals that the colossal bomb has plenty of fans.

Not that any of them turned up to see it in theaters, though, with director Gary Fleder’s convoluted caper earning $529,000 from theaters on an $8 million budget to die an agonizing death at the box office. And yet, Things to Do in Denver When You’re Dead is in the midst of a renaissance on the most surprising streaming service of all, with FlixPatrol naming the commercial catastrophe as one of the top-viewed titles on Disney Plus this weekend.