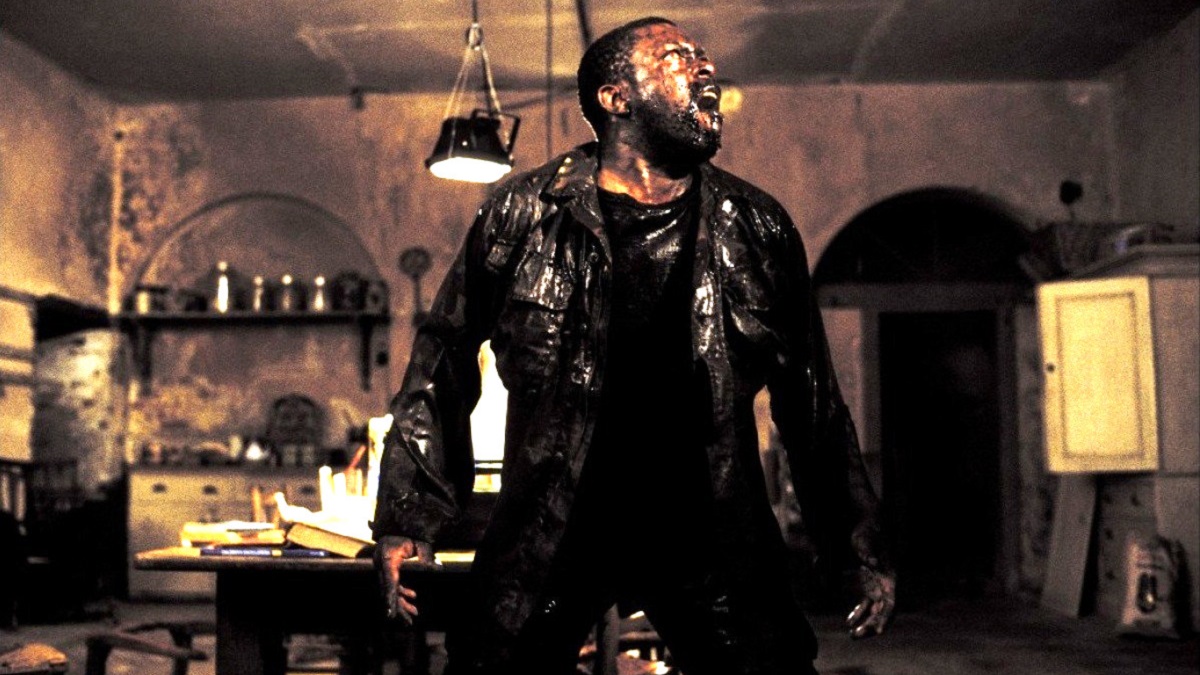 The zombie movie has become ubiquitous to the point of reaching over-saturation since George A. Romero set the template from which the genre still largely follows with Night of the Living Dead back in 1968, making it increasingly difficult for filmmakers to put a fresh spin on the standard tropes.

Danny Boyle’s 2002 effort 28 Days Later may not have been the first film to feature hordes of the undead that sprinted rather than shuffled, but the smash hit hybrid of horror and nerve-shredding thriller certainly popularized it, to the extent that it became commonplace throughout the rest of the decade.

Anchored by a breakout turn from Cillian Murphy, a man wakes up from a coma to the desolate streets of London, soon discovering that the world has been turned upside down by a virus that reanimates the dead. From there, he teams up with a ragtag group of survivors to make an arduous, and incredibly dangerous, trip to what they hope will be safety.

28 Days Later won massively enthusiastic reviews from critics and audiences alike, earning the $8 million production budget back ten times over at the box office. 20 years on, and it’s found a surprising new lease of life on Disney Plus. As per FlixPatrol, the Fox Searchlight title has turned out to be a valuable addition to the international Star expansion, cracking the Top 10 most-watched list in multiple countries since debuting on the Mouse House’s platform.