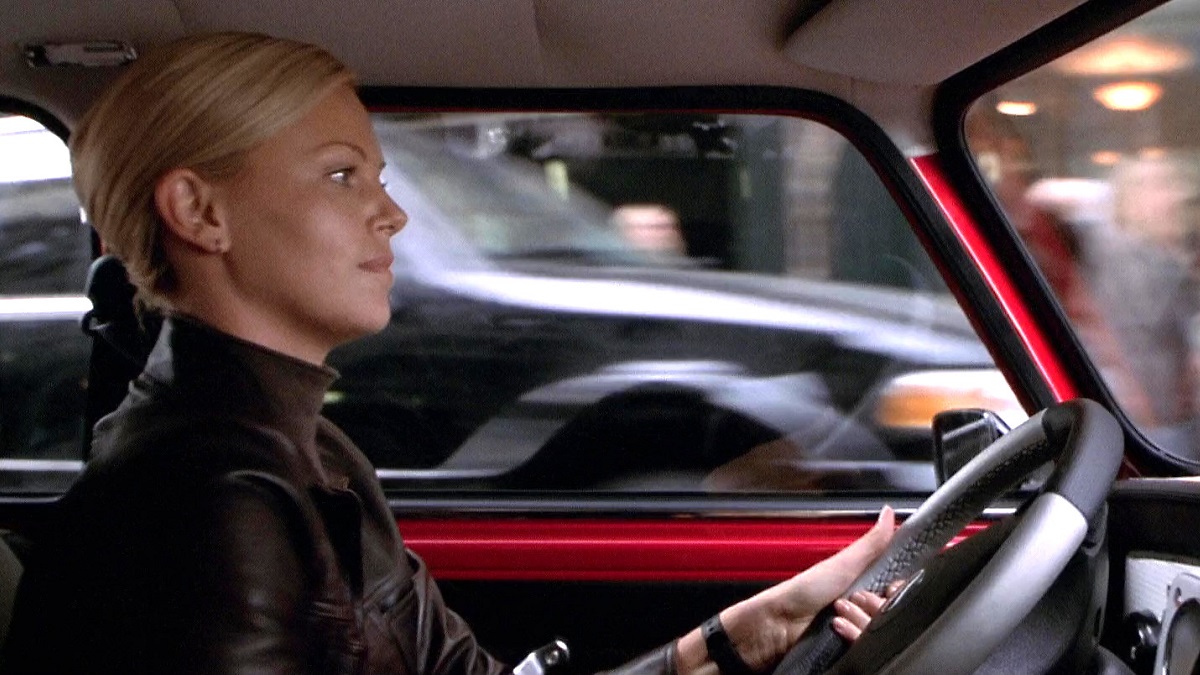 As a general rule of thumb, remakes of classic Michael Caine movies tend to be terrible, as proven definitively by Sylvester Stallone’s irredeemable Get Carter update. Jude Law even tried it twice with both Alfie and Sleuth, and the results could very generously be described as passable.

However, F. Gary Gray’s 2003 version of The Italian Job broke the mold by providing solid blockbuster entertainment, even if Edward Norton was happy to shout from the rooftops that the only reason he was part of the cast was because he had one film left on a multi-picture contract with Paramount.

That didn’t really matter in the grand scheme of things when the rest of the ensemble boasted such proven talents as Mark Wahlberg, Charlize Theron, Jason Statham, and Donald Sutherland, all of whom fully embraced the notion that The Italian Job V2.0 was nothing more than light, breezy and entirely disposable fluff.

That’s not a negative, when the heist caper does exactly what you want it to do, getting in and out in under two hours to deliver diverting popcorn thrills. That being said, it still doesn’t explain why it’s suddenly become a monster hit on Netflix as we head into the weekend.

As per FlixPatrol, The Italian Job is the twelfth most-watched title on the platform around the world, having scored a Top 10 chart position in nineteen countries split across three continents. Why? We have no idea, but maybe it’ll inspire the rest of the world to follow suit.