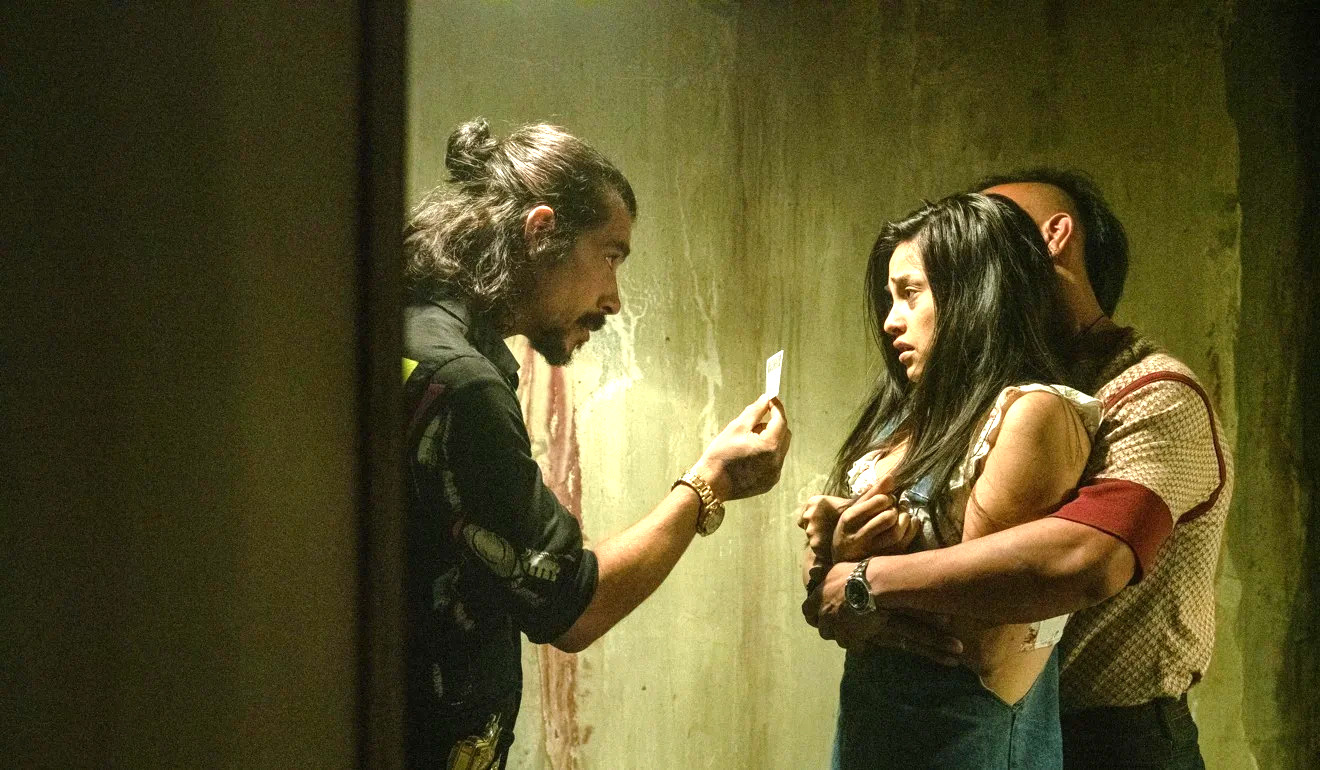 Sylvester Stallone might be 75 years old, but he’s got no intention of hanging up his action hero badge at any point in the near future, even if his two most famous creations look to have been consigned to the history books, even though it may only turn out to be a temporary sabbatical given his fondness for a sequel or five.

The legendary actor and filmmaker has superhero thriller Samaritan, long-awaited sequel The Expendables 4 and Marvel Cinematic Universe blockbuster Guardians of the Galaxy Vol. 3 on the way, but Rocky Balboa will be absent from the currently-shooting Creed III, and the title of Rambo: Last Blood is fairly definitive on paper.

Picking up right where 2008’s fourth chapter left off, Last Blood continued down the gratuitously violent and blood-soaked path set by its predecessor, yielding a succession of gnarly and gruesome kills. The only real problem is that the story surrounding the set pieces isn’t even remotely interesting, and in the end everyone was just waiting for Stallone to let loose, which didn’t really happen until the end of the third act.

However, FlixPatrol reports that Rambo: Last Blood has reappeared on the Netflix global most-watched list, so plenty of subscribers are more than happy to dip into the classic franchise and watch the Vietnam vet continue to mow down the opposition, more than 40 years after his big screen debut.