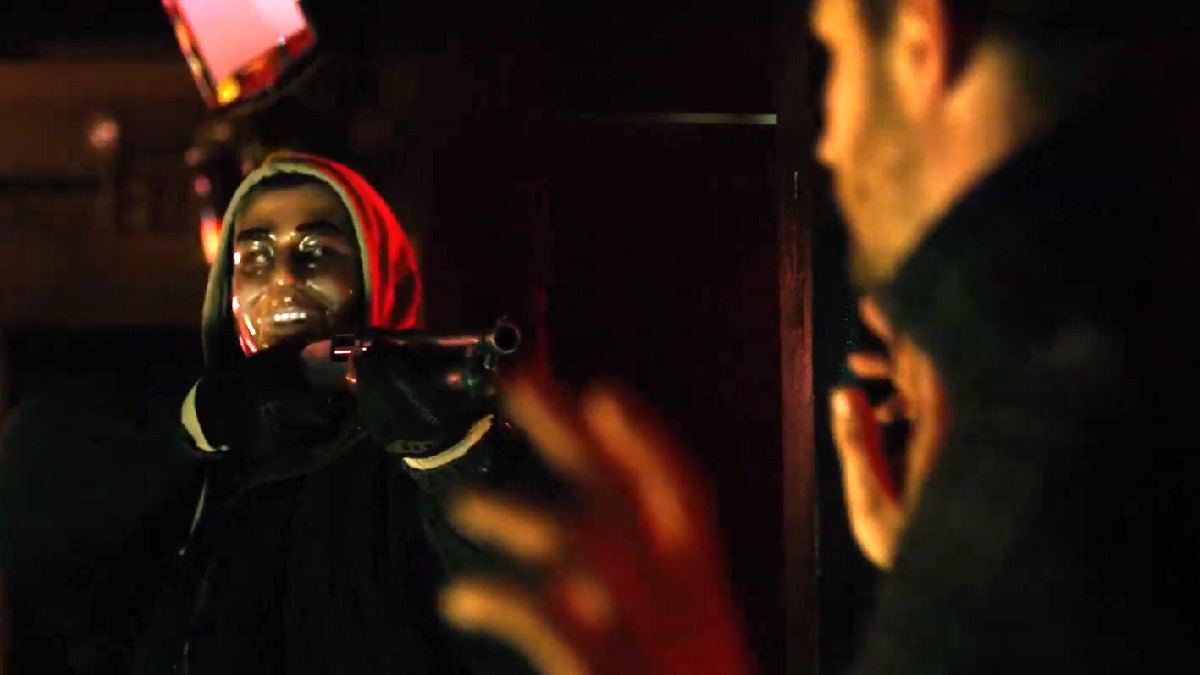 Through no fault of its own, 2014’s The Drop has left behind a lasting legacy as the final film appearance of the late James Gandolfini, with Michaël R. Roskam’s crime drama releasing 15 months after The Sopranos icon passed away in June 2013 at the age of 51.

That might be a reputation it’ll never be able to shake, but it was at least fitting that the star made his last onscreen outing in the genre that turned him into a household name, and a very good one at that. Certified Fresh on Rotten Tomatoes with an impressive 89 percent score, The Drop has now made a surprising play for the top of the charts on a major streaming service.

As per FlixPatrol, the redemption of Tom Hardy’s Bob Saginowski’s has become the number one most-watched feature on Hulu, the culmination of a journey that’s seen it rise steadily up the ranks over the course of the last few days. The Drop could only conjure a shade under $19 million at the box office first time around, but it clearly has some staying power.

Hardy’s protagonist works as a bartender while ignoring the mob-related dealings that happen within, but his ignorant bliss is shattered when he finds a battered dog, which puts him in a dangerous situation when he strikes up a rapport with Noomi Rapace’s neighbor, all while robberies and former flames descend on the scene to complicate and come close to destroying what was supposed to be a peaceful existence.