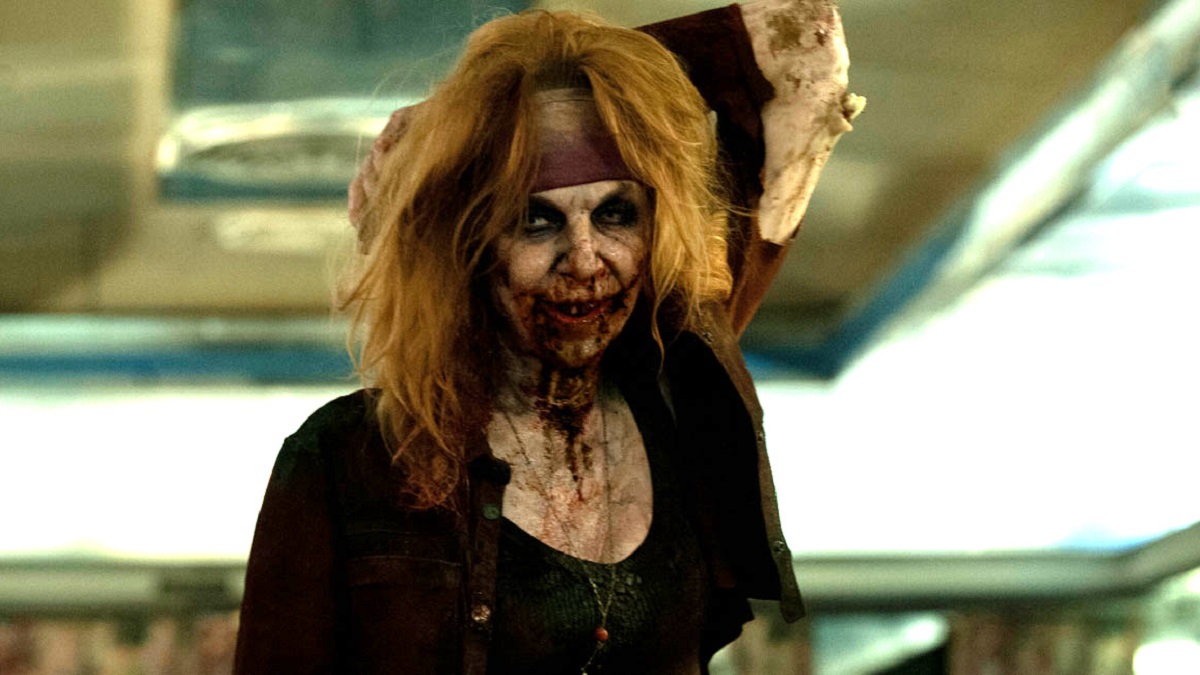 Ever since George A. Romero established the tropes and trappings that would go on to define the genre with 1968 classic Night of the Living Dead, the zombie movie has largely been split into three distinct subcategories.

You’ve got your action-packed blockbusters like Zack Snyder’s Army of the Dead and World War Z, the comedic stylings of such titles as Shaun of the Dead and Warm Bodies, and then there’s the relatively straightforward horror of 28 Days Later, Train to Busan, and countless others.

That being said, Jim Jarmusch’s The Dead Don’t Die took a different approach by tackling the subgenre from an offbeat, independent, and idiosyncratic perspective, which was admittedly to be expected given the filmmaker’s back catalogue of distinctly eccentric small-scale films.

The sleepy town of Centerville finds itself caught in the throes of an undead uprising, which is largely as far as the broad strokes of the plot stretch, with Jarmusch relying on his writing and the performances of an eclectic and talented cast to fill in the many, many gaps.

Despite the best efforts of Bill Murray, Adam Driver, Tilda Swinton, Steve Buscemi, Danny Glover, Selena Gomez, Iggy Pop, Tom Waits and more, The Dead Don’t Die could only rustle up a mediocre 54% Rotten Tomatoes score, with audiences even less enthused after deeming it worthy of a 38% rating.

However, despite being a million miles away from your standard zombie flick, The Dead Don’t Die has exploded in popularity on Netflix. As per FlixPatrol, it’s currently the 10th most-watched title on the platform’s global charts, but some subscribers might be disappointed if they hit play expecting blood, guts, and gore.