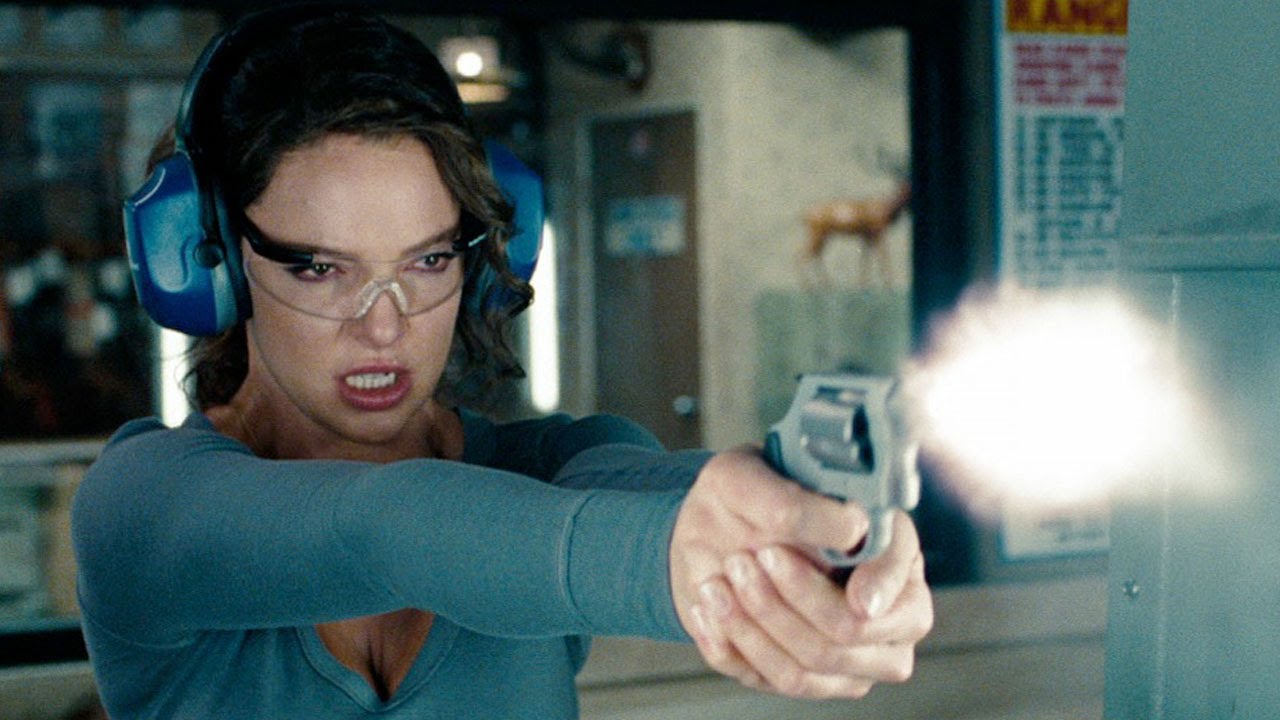 The Netflix most-watched list has always been known to throw up a surprise or two, with the odd underrated gem, forgotten cult classic, or unmitigated disaster appearing out of nowhere to suddenly and very unexpectedly catch on with subscribers. However, those responsible for elevating One of the Money onto the rankings should hang their heads in shame.

The literary adaptation was beaten into submission by critics when it first came to theaters in January 2012, and was completely ignored by audiences. Which was exactly what it deserved if we’re being honest, because there’s absolutely no way of sugarcoating how much this movie sucks.

That may sound a touch hyperbolic, but let’s not overlook One for the Money‘s measly 2% Rotten Tomatoes score, the fact it failed to earn back the $40 million budget during its theatrical run, or the possible coincidence that small screen veteran Julie Anne Robinson hasn’t directed a feature film since.

Despite such a well-earned reputation for being an abominably dire piece of cinema, One for the Money has indeed scored a place on Netflix’s global charts per FlixPatrol, which includes multiple Top 10 finishes in various nations dotted around the globe.

For what it’s worth, the plot follows Katherine Heigl’s unemployed divorcee, who lands a job as a recovery agent from her cousin. As it transpires, the man who broke her heart during high school is now a wanted murder suspect, so our intrepid protagonist sets out to bring down a notorious bail-jumper and potential killer for entirely self-centered and superficial reasons. As you may have guessed, the results are not pretty.