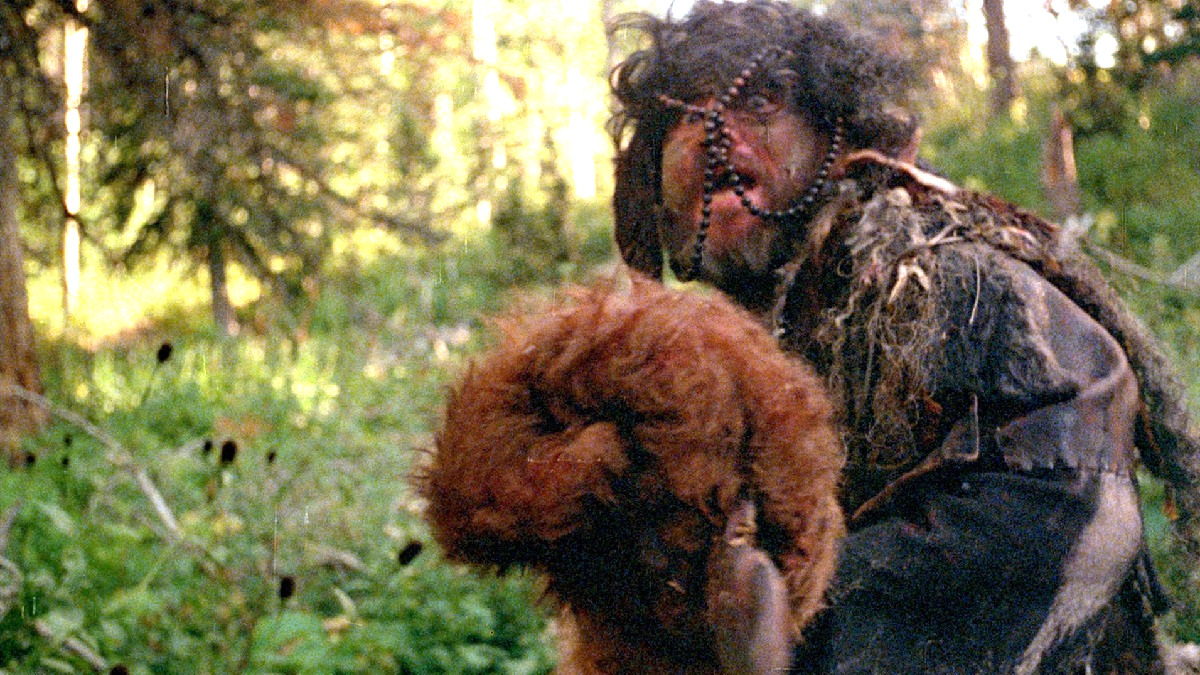 Tapping into humanity’s universal primal fears and pitting out of their depth characters against the harsh and unforgiving mistress of nature is a subgenre that arguably doesn’t get explored often enough, which is probably because gems like Backcountry arrive to much acclaim, only to barely make a dent among the general public.

Even though the nail-biting and uncompromisingly brutal hybrid of survival thriller and gruesome horror boasts an impeccable Certified Fresh score of 92 percent on Rotten Tomatoes, a limited theatrical run back in 2014 yielded only $72,000 at the box office, with writer and director Adam MacDonald’s intense effort failing to even cobble together cult favorite status.

Streaming can always be relied on to bring a forgotten feature back from the brink of cultural extinction, though, with Backcountry being the latest beneficiary. As per FlixPatrol, the gripping trek through the wilderness has become one of the top-viewed features on ad-supported platform Freevee, and we can’t recommend it highly enough for the cinematic survivalists out there.

A corporate lawyer is convinced against her better judgement to head off on a camping trip with her outdoorsy beau, but a misplaced cellphone soon becomes the least of their worries when a borderline-feral man dwelling in the woods and a man-eating bear present a pair of fairly sizeable obstacles for the over-matched duo to contend with.

Not for the faint of heart given the extreme levels of gore on display, Blackcountry is nonetheless worth seeking out if you’ve got a strong stomach and a soft spot for survival stories.