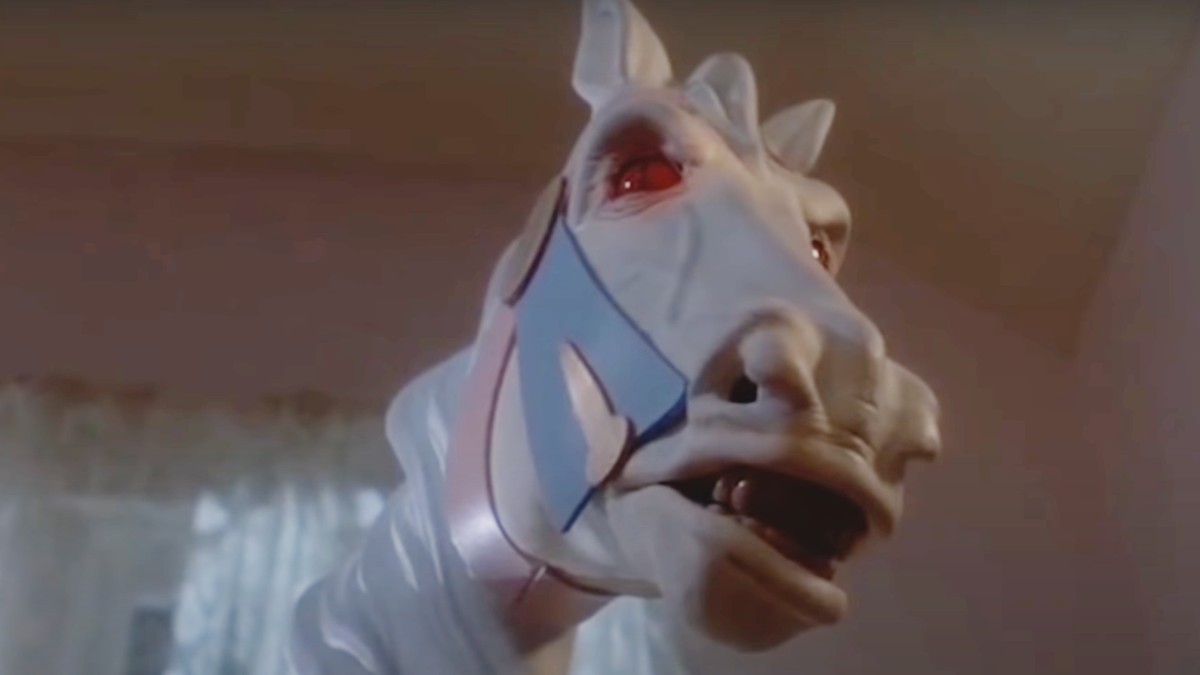 In such an extensive catalog with a whirlwind of pulse-pounding slasher flicks, it’s undoubtedly easy for some movies to slip through the cracks and remain buried underneath the super-sized mountain of those successful sub-genre features — especially if it has anything to do with lesser-known sequels. This is essentially the case for 1987’s Hello Mary Lou: Prom Night II — although its triumph turned out to be much better than how it initially appeared on paper.

If there’s anything the ‘80s did right in regard to the realm of cinematic horror, it was capitalizing on the success of an original film by creating a subpar sequel. And yet, a recent thread on the r/horror platform has pointed towards genre gorehounds actually finding plenty to be impressed with when it comes to the slasher sequel. In the original post, in fact, the OP insisted that the movie was “very nightmarish” at times but definitely presented a ton of fun.

Without skipping a beat, fellow horrorhounds and Redditors dashed to the comment section to offer up their own range of opinions — although many of them were in agreement with OP, claiming that they love the movie and that it was a sure-fire fun adventure.

Undoubtedly for some, the idea of a Prom Night film not featuring scream queen Jamie Lee Curtis in the starring role might feel a tad pointless, but the slasher follow-up is truly an underappreciated and overlooked piece of horror history that definitely deserves a watch. After all, if a lackluster sequel like Pet Semetary 2 gets attention, then Wendy Lyon certainly deserves her moment in the limelight.