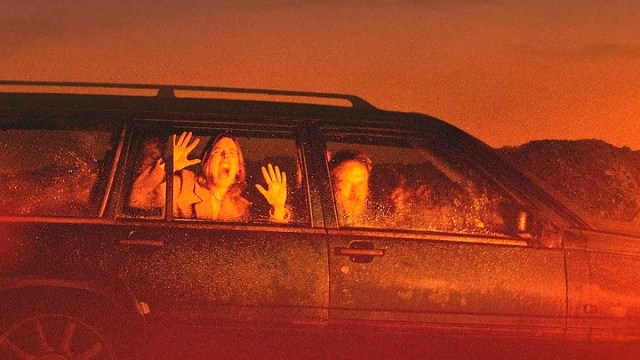 It takes an awful lot these days for a horror movie to surprise its audience, leaving them either aghast or with their mouths agape by the time the credits come up, but this year’s slow-burning underground horror sensation Speak No Evil has been doing exactly that.

Initially premiering at Sundance this past January, the Danish movie scored a release on home soil back in March, but only now is it capturing the imagination of the wider world. As per FlixPatrol, the nail-biting exercise in terror and existential dread has ascended to become one of the 20 most-watched features on the Paramount Plus global rankings, and with good reason.

The story revolves around a Danish family who make new friends with a clan from the Netherlands while both are vacationing in the Italian region of Toscana. Months later, the Danes are invited to visit their new Dutch BFFs at their isolated country retreat, but a slew of misunderstandings and sinister undertones begin to change the atmosphere, with tensions swiftly running high.

We won’t be diving into spoiler territory here, but the ending has been generating plenty of discussion online, with many praising the audacity of the closing stretch, while others found it to be manipulative and implausible within the context of everything that’s unfolded up to the beginning of the final act.

Regardless of the split reactions, people dissecting and discussing the finale of any film is a signifier that the project in question has gotten its hooks into a sizeable crowd, so Speak No Evil can sleep easy knowing an impression has been made.