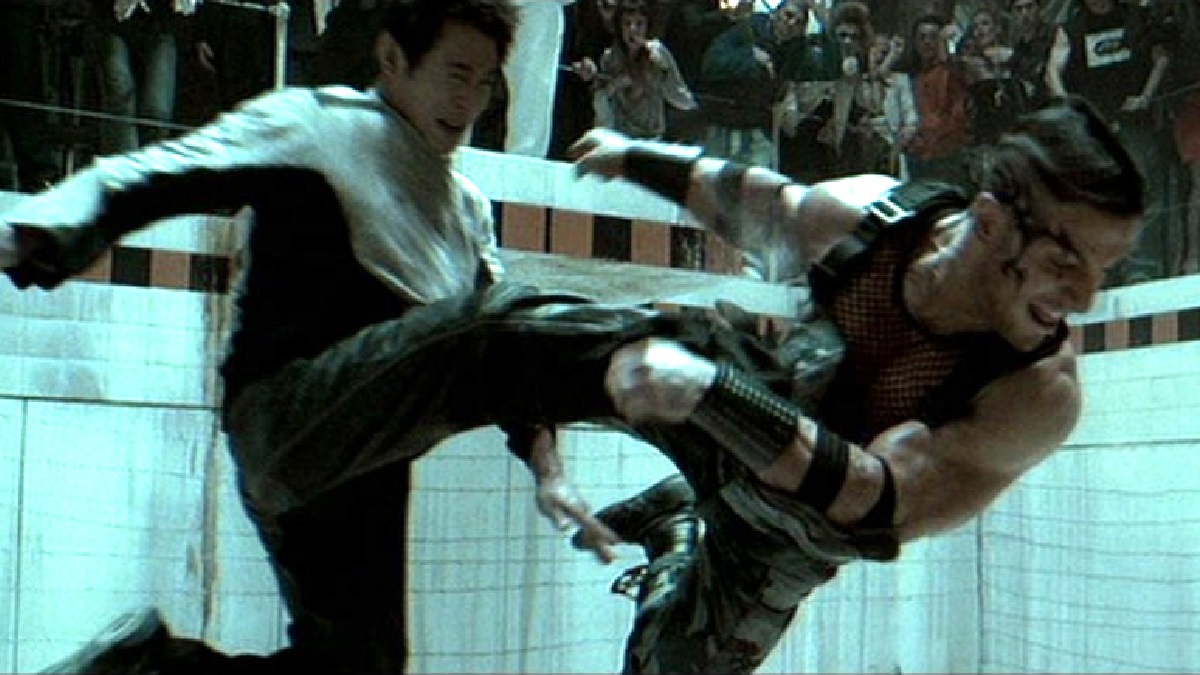 International action stars generally have patchy track records when it comes to cracking Hollywood, and it sums up Jet Li’s Stateside adventures in microcosm that his best-reviewed feature outside of his native shores is the divisive Mulan remake. In terms of leading roles, though, 2005’s Unleashed remains at the head of the pack.

Arguably deserving of a much better reputation than the one it currently has among genre aficionados, the directorial debut of The Transporter 2, The Incredible Hulk, and Fast X filmmaker Louis Leterrier more than holds up on a rewatch, with those Rotten Tomatoes scores of 66 and 74 percent from critics and crowds feeling entirely merited.

The downside is that it flopped at the box office during its initial release after bringing in a shade under $51 million against production costs of $45 million, and that was after it had been given a separate title for some international markets, where the film was instead known as Danny the Dog.

The weekend is the perfect time for forgotten ass-kickers to make a dash for renewed prominence, with Netflix subscribers opting to check out Li’s redemption from lifelong prisoner to no-nonsense weapon of revenge-fueled destruction, leaving a trail of bodies in its wake on the platform’s viewership charts.

Per FlixPatrol, Unleashed has been decimating the competition on-demand, and has even found itself propelled onto the Top 10 in the United Kingdom. A mid budget punch, kick, stab, and shoot ’em up that should be held in higher regard than it is, this Danny is far from being a dog.