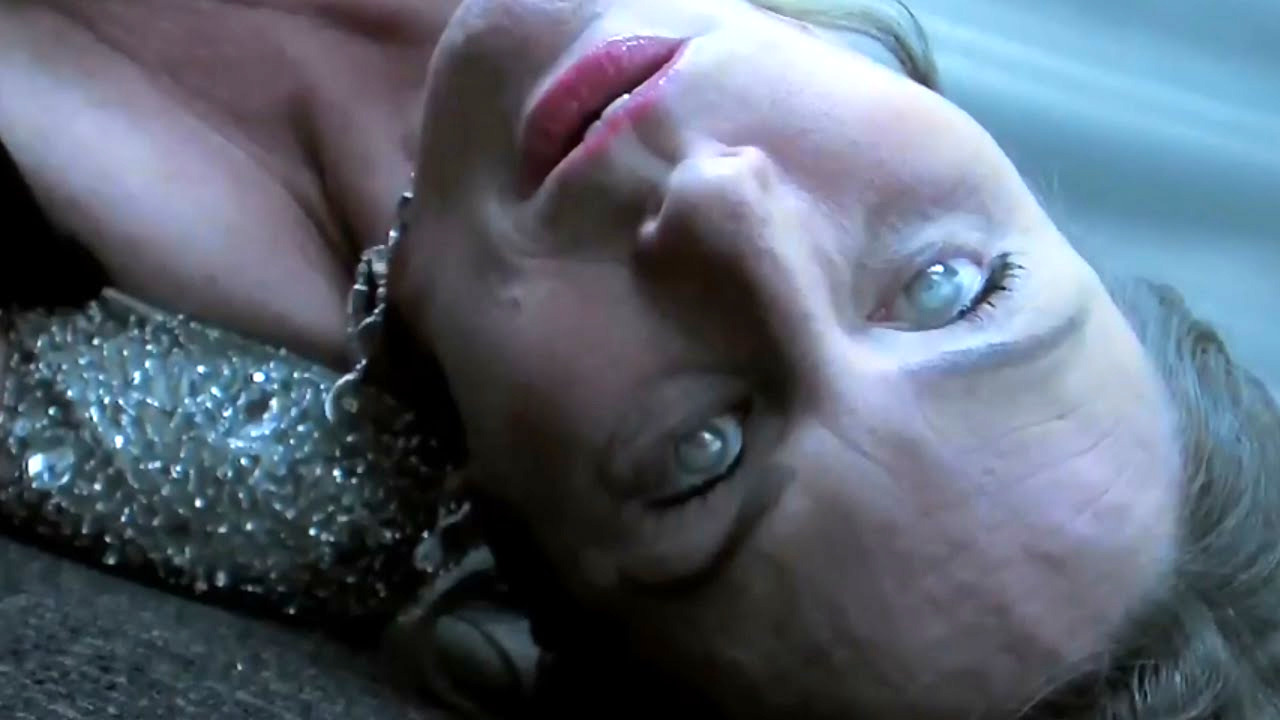 Supernatural horror, apocalyptic tales of impending doom, and disaster movies are all three perennially popular subgenres on their own, so it shouldn’t be all that surprising that The Remaining turned out to be a decent enough amalgamation of all three.

Well, that depends on which side of the divide you fall on, given that the respective critical and user ratings on Rotten Tomatoes paint a polarizing picture at 60 and 38 percent, respectively. However, Netflix users have clearly been praying for the end times to come after The Remaining scored a spot on the platform’s worldwide watch-list, per FlixPatrol.

Co-writer and director Casey La Scala’s ambitious feature opens with a bang, as a group of friends assembled for a wedding find the joyous occasion ruined by a cataclysmic event that wipes out most of the attendees. The survivors seek shelter in a nearby church, where the local pastor informs them that they’ve found themselves in the midst of the Rapture.

Naturally, that does nothing to calm anyone’s nerve as the heavens open, the world as they know it begins to fall into chaos, all while theological discussions and religious opinions are slathered in the trappings of low budget horror, with a few demonic entities thrown in for good measure.

It might not be for everyone, and some of the subtext is so on-the-nose that you may struggle to prevent your eyes from rolling, but The Remaining is effective enough once the stage is set and it lets the audience know what it wants to be.