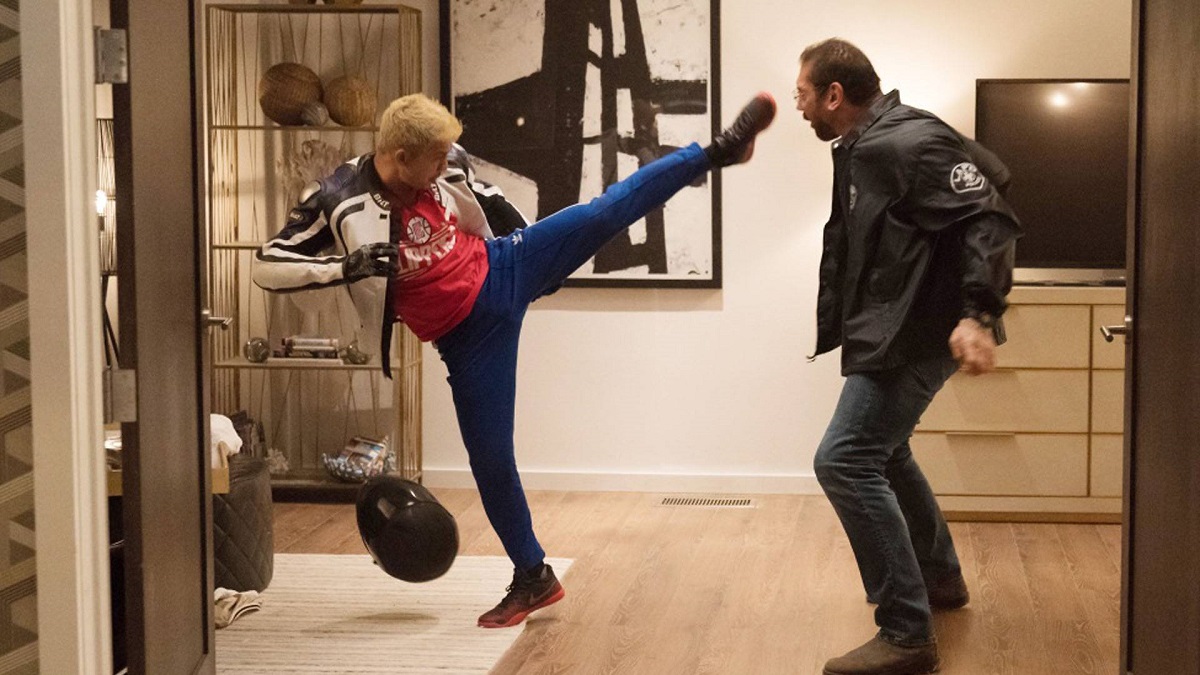 For four decades and counting, the buddy cop action comedy has been a staple part of the cinematic schedule, even if genuine classics are growing few and far between, a far cry from the genre’s heyday when they arrived on a regular basis. Critics might not have cared for Stuber too much, but the enjoyable escapade went down much better with fans.

Dave Bautista and Kumail Nanjiani make for a fantastic pairing, playing off each other wonderfully as a hulking veteran cop and out-of-his-depth Uber driver respectively. The movie’s Rotten Tomatoes score wound up at a middling 42%, but a vastly superior user rating of 79% indicates that director Michael Dowse’s offbeat romp appealed to its intended target demographic pretty well.

As per FlixPatrol, Stuber has now returned from the wilderness to claim a spot on the iTunes most-watched list, close to three years after it brought in a respectable $32 million at the box office, not a great return, but nonetheless twice the production budget. There was definitely franchise potential there, it’s just a shame that the film wasn’t quite successful enough to warrant additional installments for the bickering central pairing.

There’s also a semi-inventive twist on the standard setup in play, with Bautista rendered almost blind after undergoing eye surgery, with Nanjiani regularly having to act as both his eyes and his wheels. Finding themselves caught up in a citywide criminal conspiracy, it’s hardly a spoiler to suggest the duo may form a mutual respect that perhaps even develops into friendship by the time the credits roll.