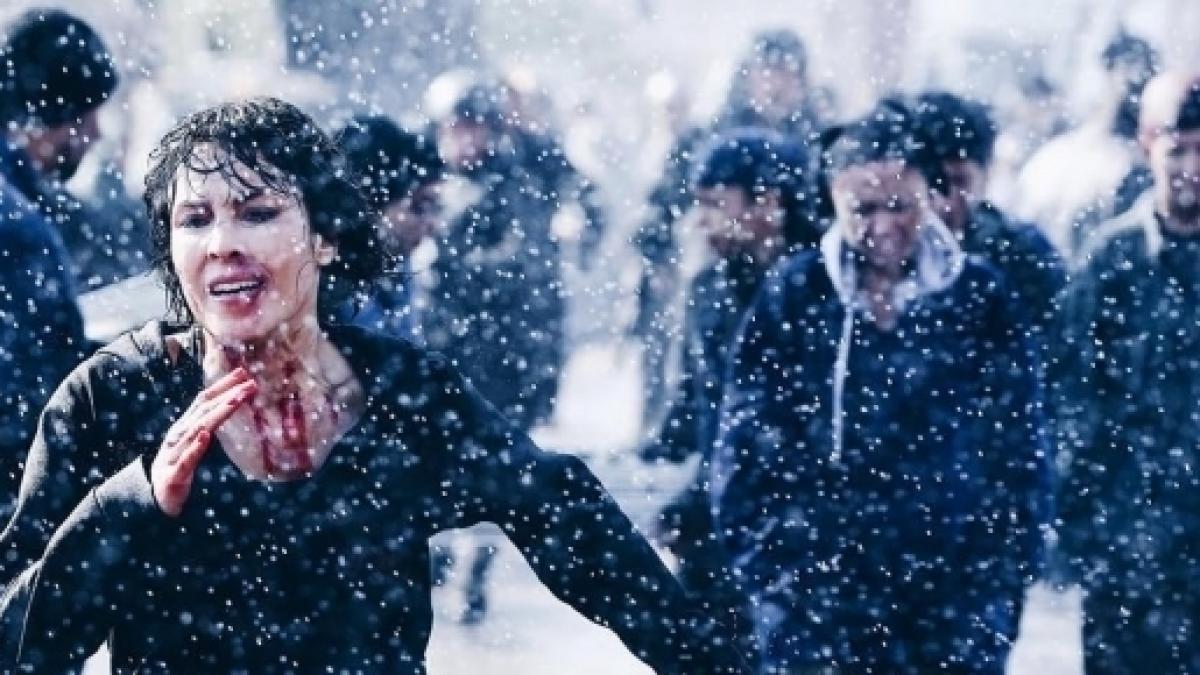 The small print behind contracts and distribution deals between studios and streaming services remains a murky world, but it’s still strange to see a movie marketed and released as a Netflix original making waves on a rival platform.

Originally debuting in August 2017, What Happened to Monday has now appeared on the Paramount Plus most-watched list as per FlixPatrol, but the unexpected development isn’t quite at the human sacrifice, dogs and cats living together, mass hysteria level quite yet.

No, that isn’t a typo, but rather an impressive showcase for the actress, who plays septuplets each named after a day of the week. In a future where overpopulation and shortages of virtually every major resource has seen families capped at one child, the siblings all share the same day-to-day life, but find themselves part of an increasingly dangerous mystery when one of them goes missing.

It was never going to be easy having seven wildly different sisters taking turns to be Karen Settman, especially when Glenn Close’s Child Allocation Bureau chief continues to zero in on uncovering their scheme. What Happened to Monday drew decent reviews from critics and plenty of appreciation from audiences, with subscribers to Paramount’s on-demand service now have the chance to check out the underrated and unsung sci-fi thriller in their numbers.