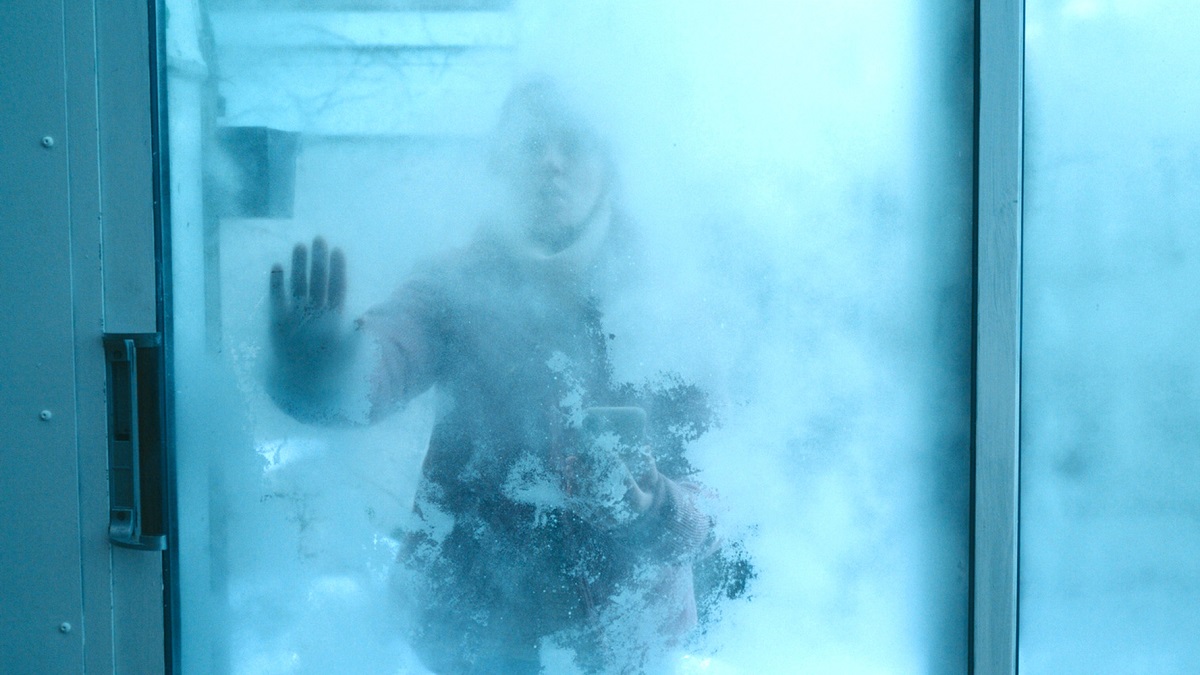 The basic setup of the home invasion thriller will always see an innocent and out of their depth protagonist fighting against the odds and for their lives when nefarious forces break in, and rarely is that template deviated from. However, Randall Okita’s See for Me put a unique spin on a familiar premise, and delivered a fantastic little genre film in the process.

Skyler Davenport leads the cast as former Olympic skiing hopeful Sophie, who found her dreams extinguished after being diagnosed with a degenerative disease that’s slowly taking her eyesight away. To make ends meet, she acts as a cat sitter for the wealthy when they’re on vacation, while also stealing some high-end wine to resell for extra cash.

However, she’s put in the throes of danger when three men stage a robbery, but her 911 pleas fall on deaf ears due to the remoteness of the home she’s looking after. Fortunately, Sophie connected with Jessica Parker Kennedy’s gamer and former Army veteran Kelly on the titular app after locking herself out of the home earlier on, with the latter now forced to lead the former through the defining night of her life.

As per FlixPatrol, See for Me has made a dash onto Netflix’s global most-watched charts after landing several Top 10 finishes in various markets, and it’s the least the sorely underrated and underseen flick deserved. Anchored by Davenport’s excellent central performance, a 79% Rotten Tomatoes score hints that far too many people have been sleeping on an intense and often ingenious movie, something streaming subscribers are now seeking to rectify.