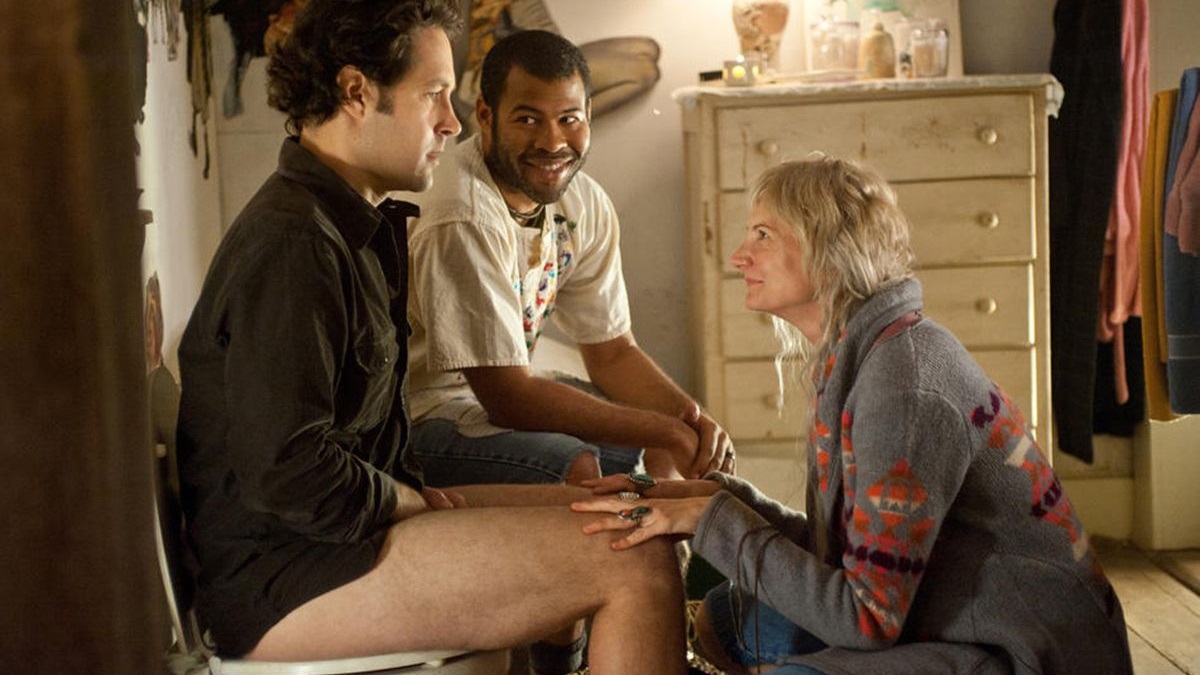 Judd Apatow was the undisputed king of Hollywood comedy throughout the 2000s and most of the 2010s, but even the prolific writer, director, and producer didn’t boast a 100% success rate, even if the hits vastly outweighed the misses.

One of the rare Apatow-backed productions to bomb hard at the box office was David Wain’s Wanderlust, which could only cobble together $24 million on a $35 million budget. The marketing sold it as another straightforward laugh-fest featuring many familiar faces from the so-called ‘Frat Pack’, but Wain’s style of humor has always favored the offbeat over the mainstream, so many audiences probably didn’t get the movie they were expecting.

Paul Rudd and Jennifer Aniston are forced to abandon Manhattan in favor of Atlanta when he loses his job, but during their cross-country journey they stumble upon the commune of Elysium. Initially enraptured by the freedom of their newfound existence, the couple soon discover that the same problems can be found anywhere you look.

The supporting ensemble boasts Justin Theroux, Malin Akerman, Joe Lo Truglio, Alan Alda, Kathryn Hahn, Ken Marino, Ray Liotta, Keegan-Michael Key, and Jordan Peele, so the cast is bursting with top talent. Wanderlust has become something of a forgotten and underrated gem, though, with the absurd humor and obvious improvisation offsetting many of the narrative shortcomings.

It may have flopped a decade ago, but Netflix subscribers are giving Wanderlust another shot per FlixPatrol, with the movie having entered the platform’s most-watched list, where it even ranks as a Top 10 hit in the United Kingdom and Ireland.