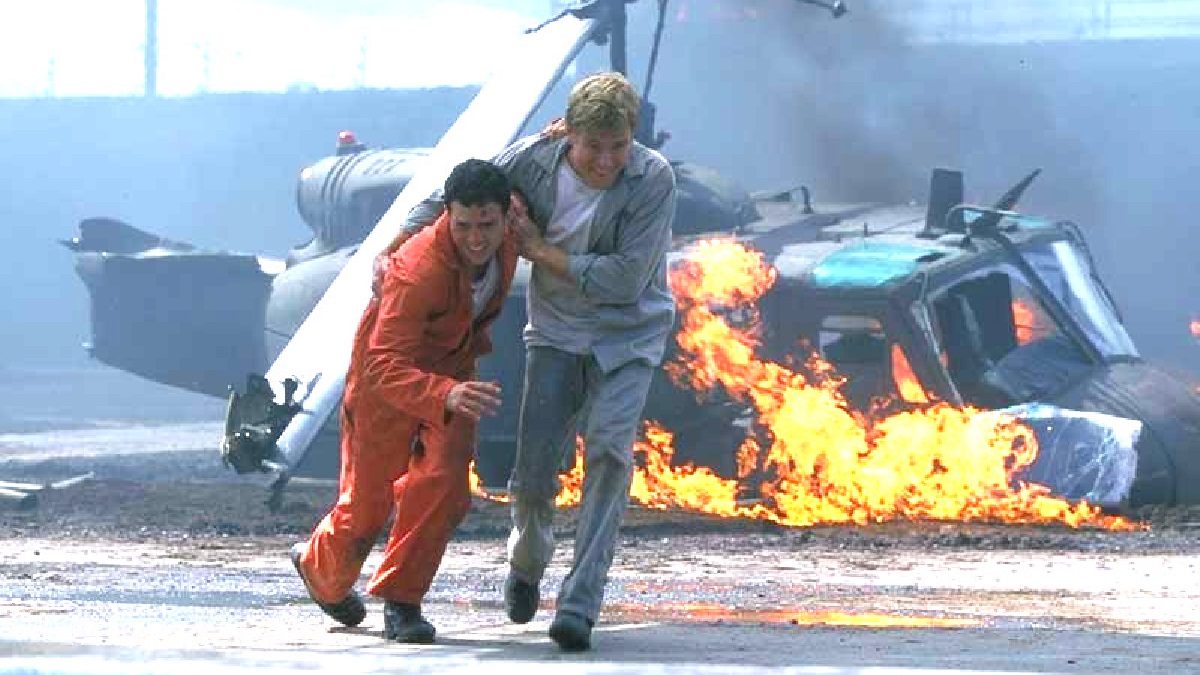 One of the most reliably entertaining cinematic subgenres is the prison break thriller, at least if it’s staged and executed to everyone’s satisfaction. The Last Castle didn’t quite reach classic territory, but it definitely has its moments, even if audiences turned their backs on it to a disastrous degree the first time around.

Armed with a hefty $72 million budget, Rod Lurie’s accomplished action-packed drama died an agonizingly painful death at the box office, although part of that could be attributed to the controversy surrounding a promo poster featuring an upside-down American flag that was designed to market a movie scheduled to hit theaters little over a month after 9/11.

In the end, The Last Castle could only cobble together $27 million from theaters, which was a complete embarrassment. It may have taken 20 years and change, though, but the gripping yarn has finally found itself a sizable audience based on its current performance on Netflix, which can only be described as seriously impressive.

As per FlixPatrol, The Last Castle has reached the Top 10 in 13 countries spanning three continents, and finds itself within touching distance of the overall Top 20. A 52 percent Rotten Tomatoes score is dwarfed by the 74 percent user rating, so it’s clearly one designed to appeal to fans of the prison thriller, of which there are clearly many.

Robert Redford’s disgraced general doesn’t like what he finds upon his incarceration, but Netflix subscribers have definitely given it two thumbs up, after either discovering or revisiting the rousing tale.