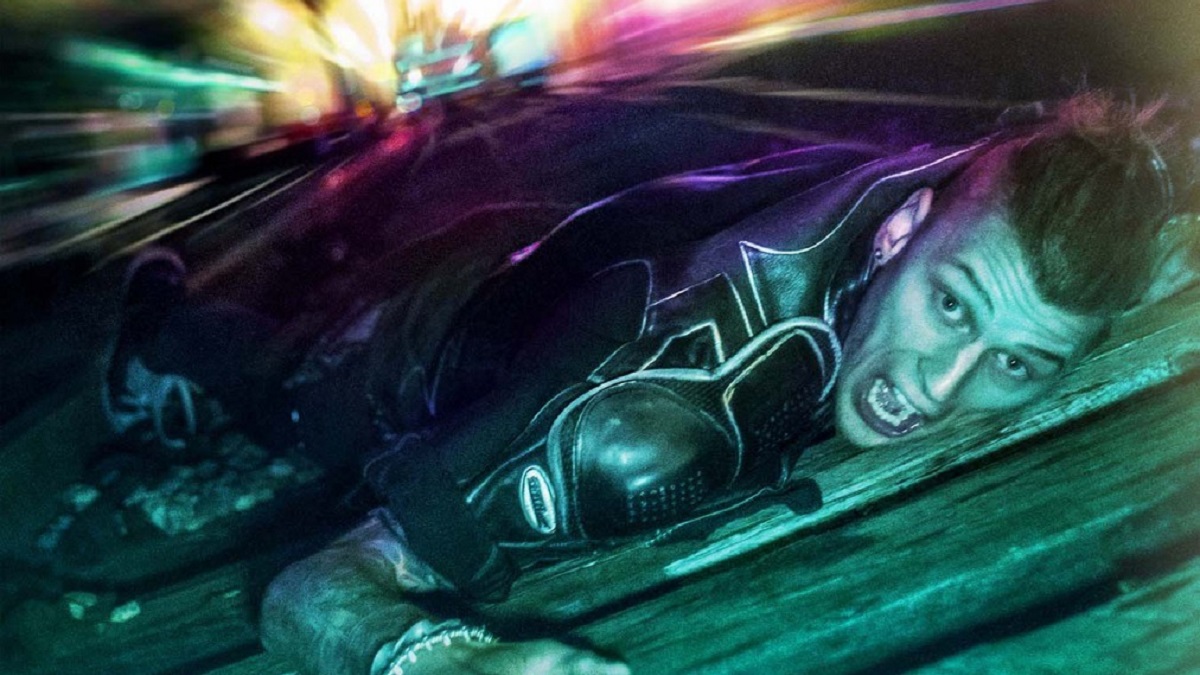 Arguably the single biggest problem facing the techno thriller subgenre is that any movie runs the risk of becoming dated beyond belief in virtually no time at all.

Watching something like 1995’s Hackers through a modern lens makes it play almost like a comedy, even though it claimed to be cutting-edge in its depictions of technological subterfuge at the time. In the rapidly-evolving world we live in, even six years can be an electronic eternity, but Henry Joost and Ariel Schulman’s Nerve still holds up.

Emma Roberts’ high school senior signs up for the titular app, which gets participants to accept a series of increasingly-risky dares as a global audience watches on. Once she bumps into Dave Franco’s fellow player, though, things almost instantly begin to spiral out of control.

Fast-paced, frenetic, and fun, there’s a lot of entertainment to be had with Nerve, which errs just on the right side of self-awareness at all times, while the neon-drenched visuals pop off the screen. It’s not often critics and audiences are in full agreement, either, but they’ve each deemed the film worthy of a 66% rating on Rotten Tomatoes.

Despite earning a solid $85 million at the box office on a $16 million budget back in the summer of 2016, Nerve has largely vanished from the cultural consciousness. However, it’s become one of the most-watched titles on Netflix heading into the weekend, with FlixPatrol revealing it as a Top 10 hit in the United Kingdom.