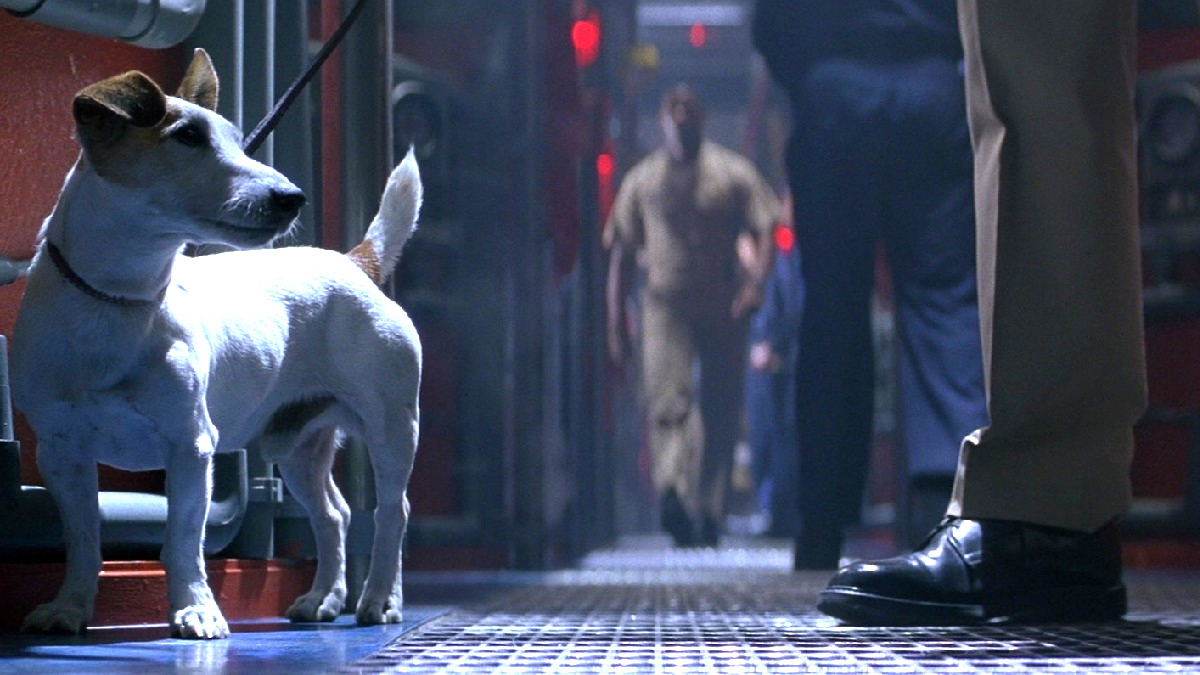 The 1980s and 90s were indisputably the Golden Age of action cinema, with the two decades combining to churn out so many classics that many of them haven’t been put up on the pedestal on which they deserve to dwell, and we can definitely count Crimson Tide among that number.

That’s not to say the underwater nail-biter was ignored at the time, with a $157 million take at the box office on production costs of $53 million nicely complementing incredible Rotten Tomatoes scores of 89 and 83 percent from critics and audiences. The film was a massive success, then, but how often does it come up when the discussion turns to the all-time great actioners? The answer is not enough.

Directed by visual pioneer and high-octane maestro Tony Scott, Academy Award winners Denzel Washington and Gene Hackman pit their wits against each other in spectacular fashion, with the stacked supporting cast also featuring Viggo Mortensen, James Gandolfini, Steve Zahn, and plenty more. We haven’t even mentioned the uncredited script rewrites by a certain Quentin Tarantino, either, and it’s easy to spot his contributions when the dialogue turns to pop culture back-and-forths.

A raft of A-grade talent on both sides of the camera firing on all cylinders to deliver a breathless aquatic masterpiece that finds Washington’s inexperienced officer butting heads with Hackman’s grizzled veteran as the threat of World War III looms in the background comfortably sits among the top tier of the 1990s action output, and yet it doesn’t get mentioned in the same breath as the likes of Speed, The Matrix, Terminator 2: Judgement Day, Air Force One, or any of the other many greats – something Redditors are seeking to rectify as we speak.