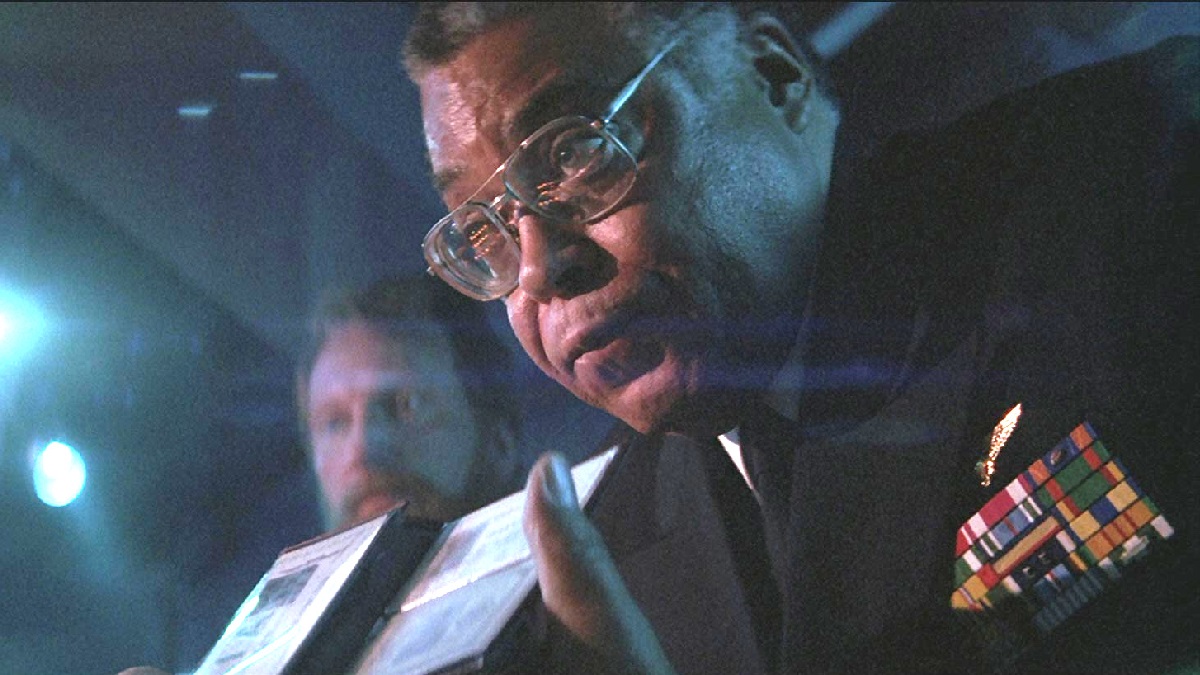 Over the course of the last three decades, Tom Clancy’s Jack Ryan has been the star of five feature films and a TV series, with four different actors embodying the role, and yet an incredibly solid argument could be made that the first onscreen adventure featuring the character ranks as the very best.

The Hunt for Red October remains the best-reviewed and highest-grossing Jack Ryan movie ever, and that’s not a coincidence. The project came stacked with talent from top to bottom on either side of the camera, with all of the key players firing on all cylinders to deliver a relentless, exciting, and intense underwater adventure.

Throw in a stacked supporting ensemble that includes Tim Curry, Scott Glenn, James Earl Jones, Stellan Skarsgård, Courtney B. Vance, and Sam Neill to name just a few, and it’s no wonder The Hunt for Red October is regularly lauded as one of the greatest submarine films ever made.

That’s without even mentioning the impressively-staged action sequences and gradual increase in tension as the narrative progresses, with the blockbuster thriller managing to captivate Netflix subscribers over 30 years later.

As per FlixPatrol, The Hunt for Red October has surfaced on the Netflix global most-watched list after being added to the library in many international markets, so don’t be surprised if it floats even higher over the coming days.